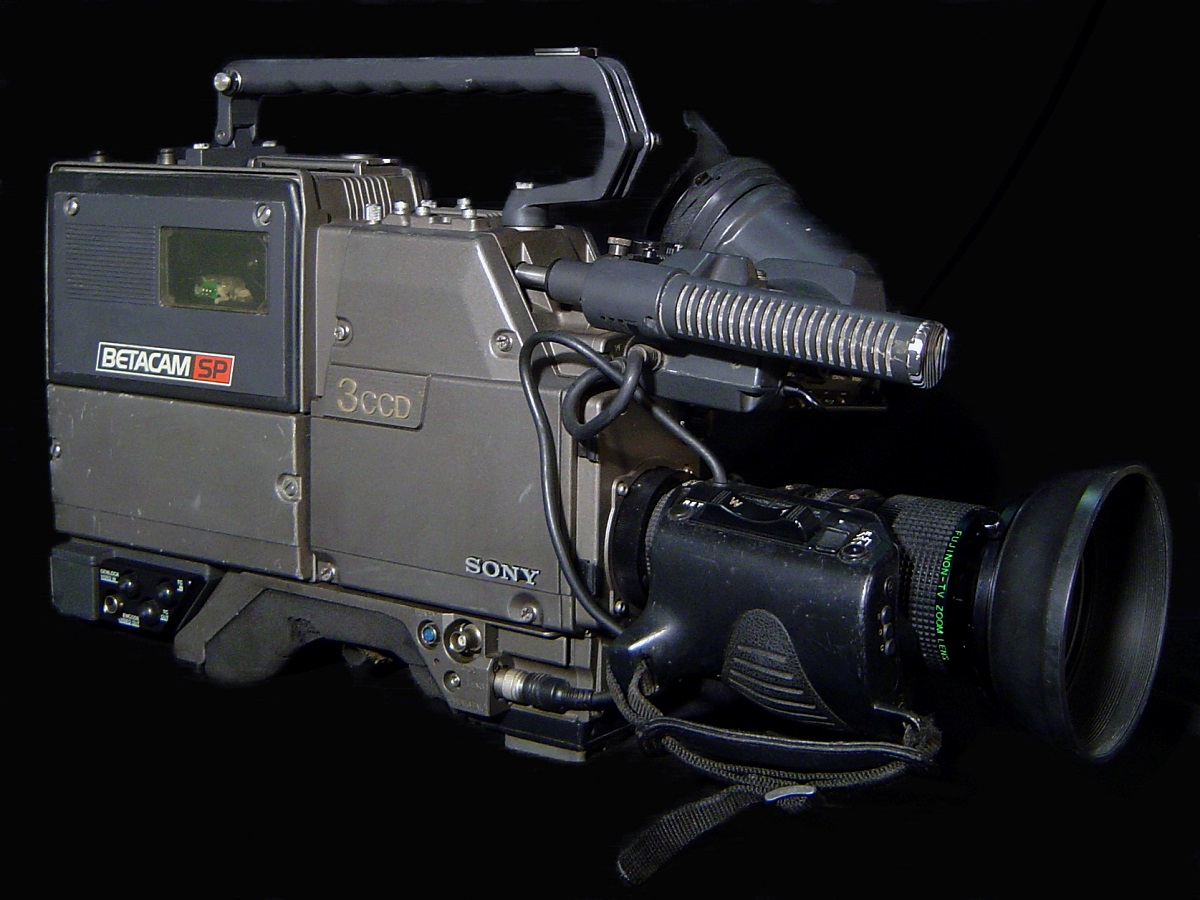 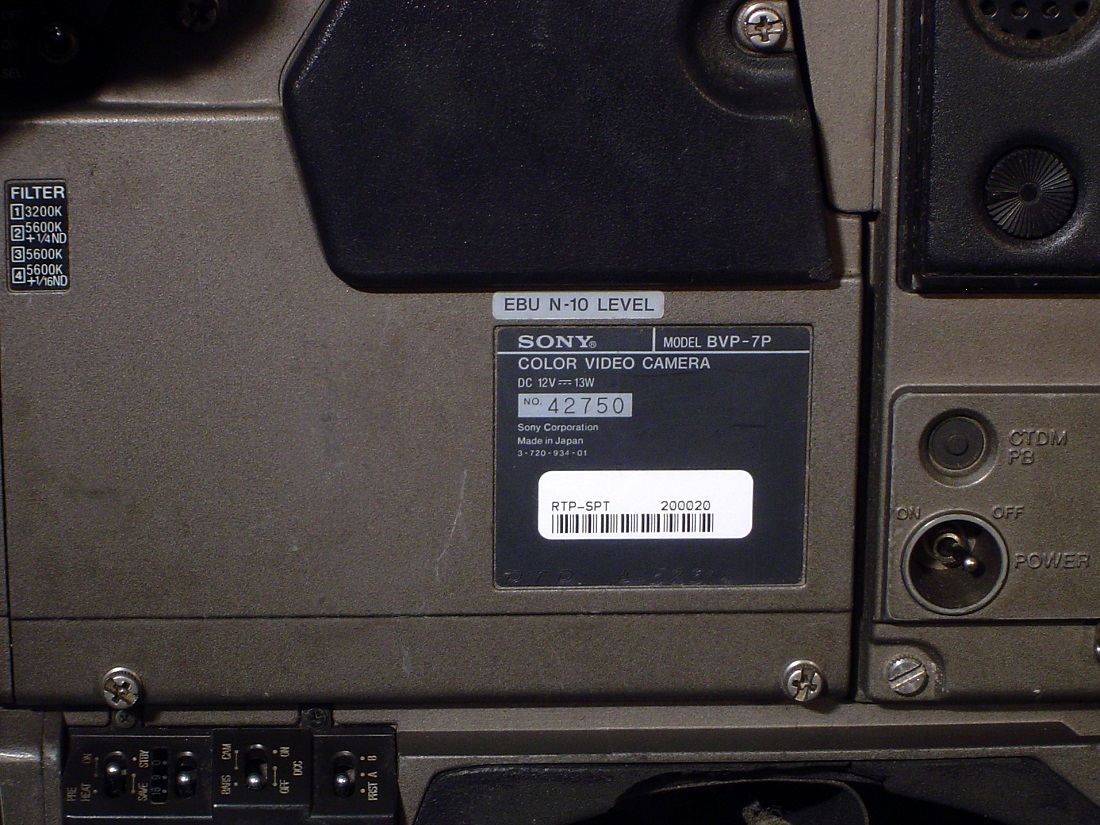 Camera head is detachable from the video recorder.