Considering the parts and the contents that were on display in RTP 50 ANOS exhibition, at Lisbon, this museum center also incorporates a collection of television pieces from RTP/Madeira, as well as a new area dedicated to radio, also with pieces from Madeira.

With the inauguration of this exhibition on a permanent basis through the Museum of RTP/Madeira, the Radio and Television of Portugal allows the Madeira public a direct contact with this important collection, brings a significant contributing to cultural value and helps to reinforce the bonds, that link to this autonomous region, where is directly present, through radio since 1967 with the opening of the Madeira Regional Broadcasting Emitter of Emissora Nacional, and through television since 6th August 1972 with the regular broadcasts from RTP Madeira Regional Centre.

The visitor can follow the evolution of technology and content production of Portugal’s radio and television, by viewing images from political, cultural and sporting moments, both global and national, testimonies of the great events of the last fifty years. They can see equipment associated with these achievements, while they are given the opportunity to remember the programs that made history.

From black and white to color, and more recently to digital, covering continental Portugal and the autonomous regions, not forgetting broadcasts to Africa and the rest of the world, and including the disclosure of some episodes that marked the evolution of the public service activity in Madeira; the opening of RTP/ Madeira Museum Centre gives to a diverse public, in particular students and young people in general, the opportunity to understand the evolutionary path taken by radio and TV in Portugal.

Open to the public Monday to Friday from 11 am to 4 pm. Visits only by appointment. Free admission. 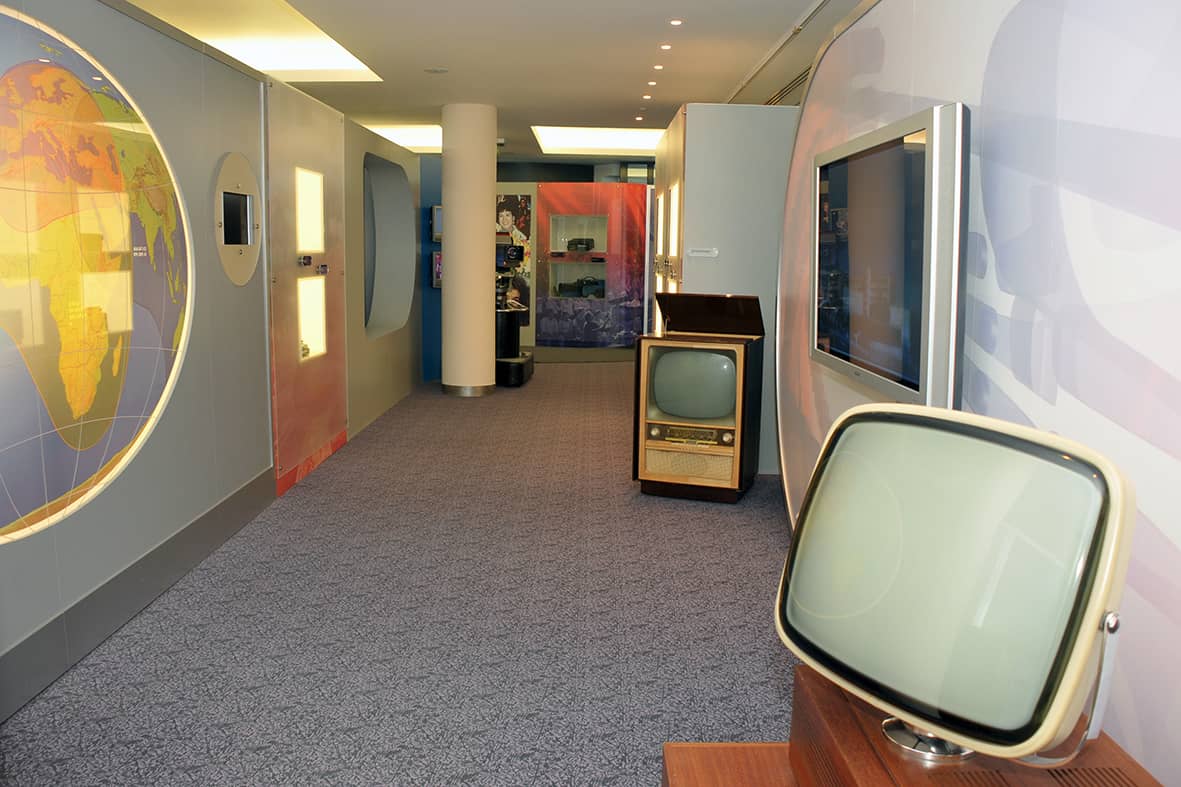 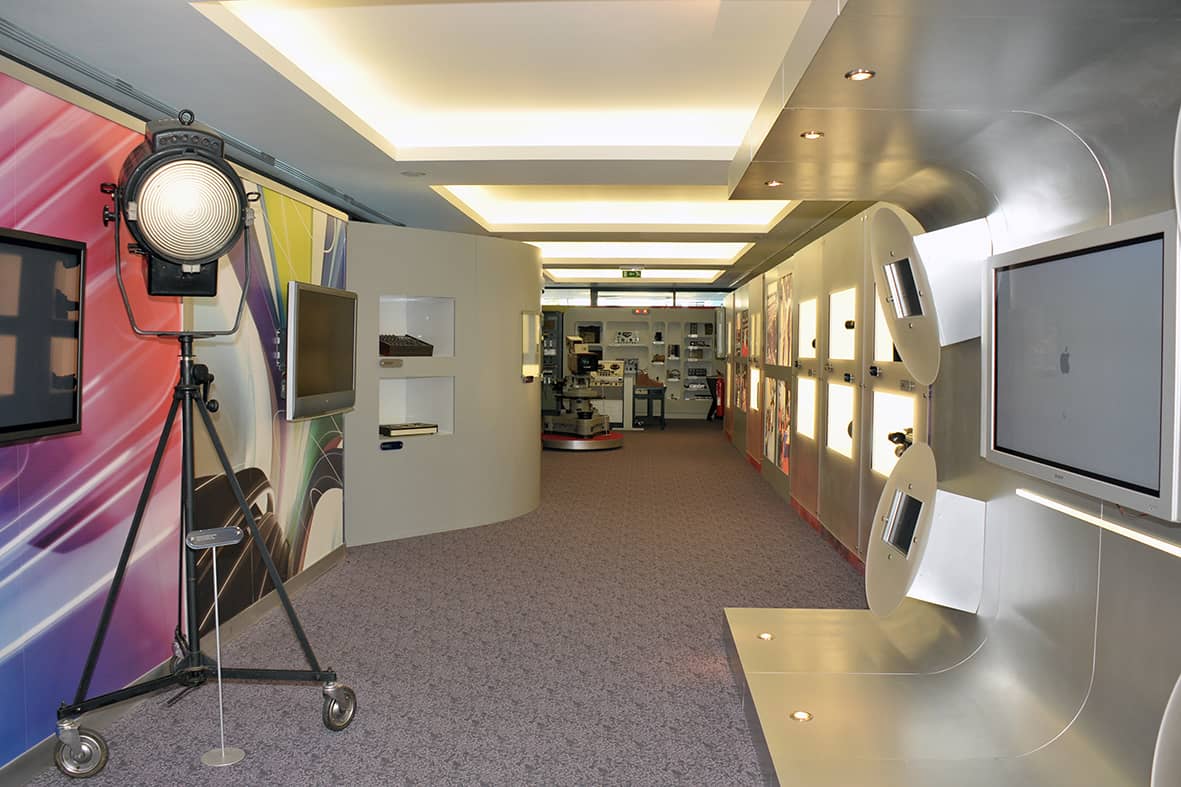 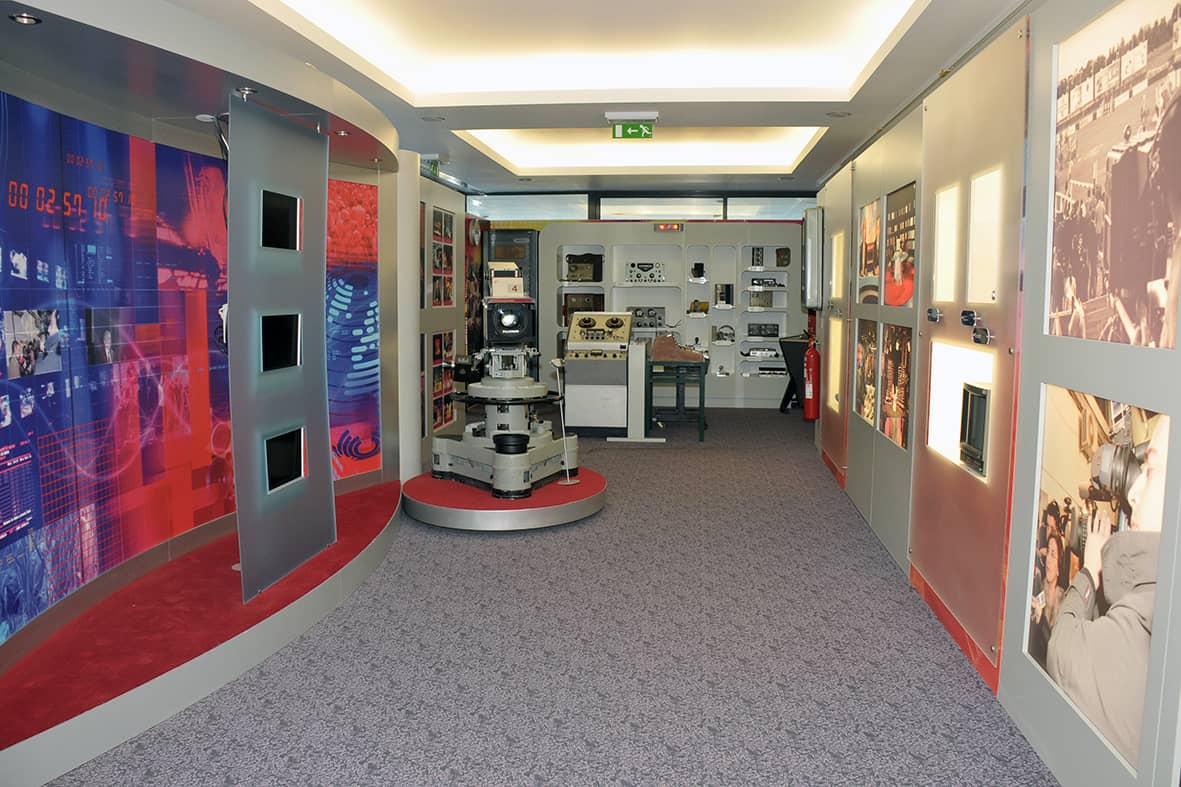 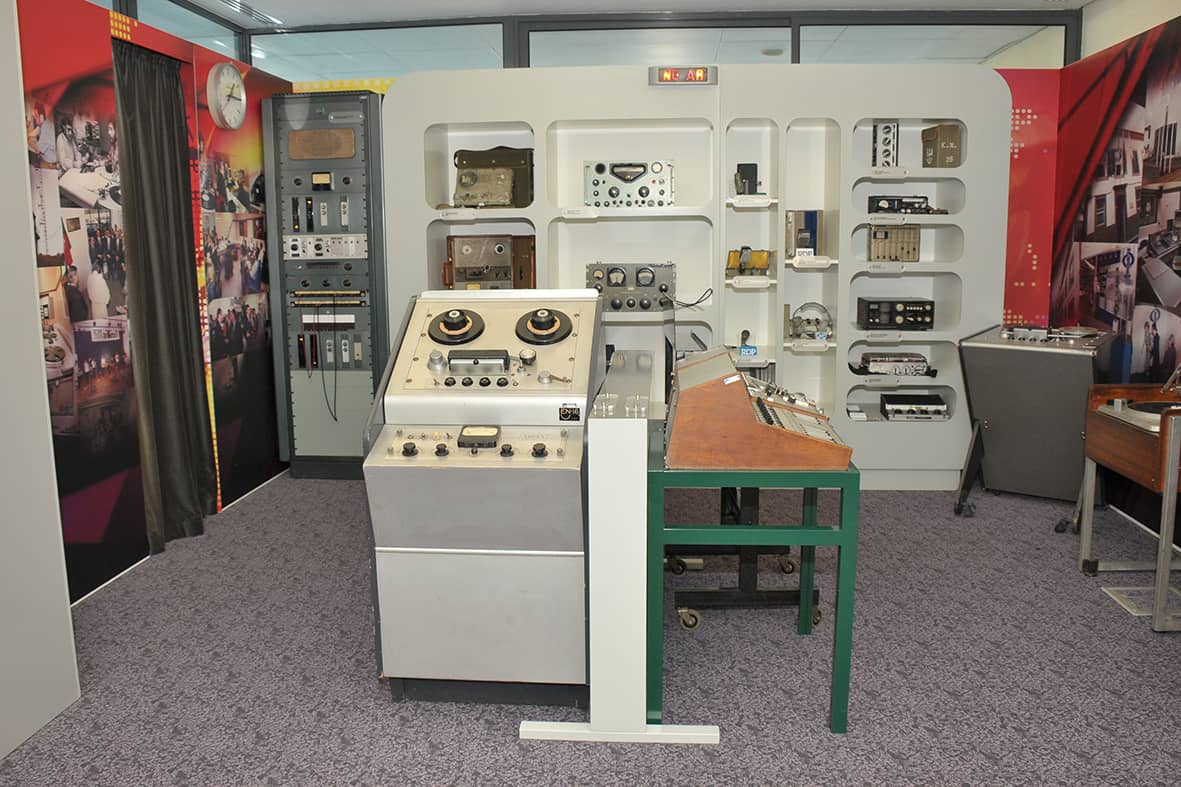 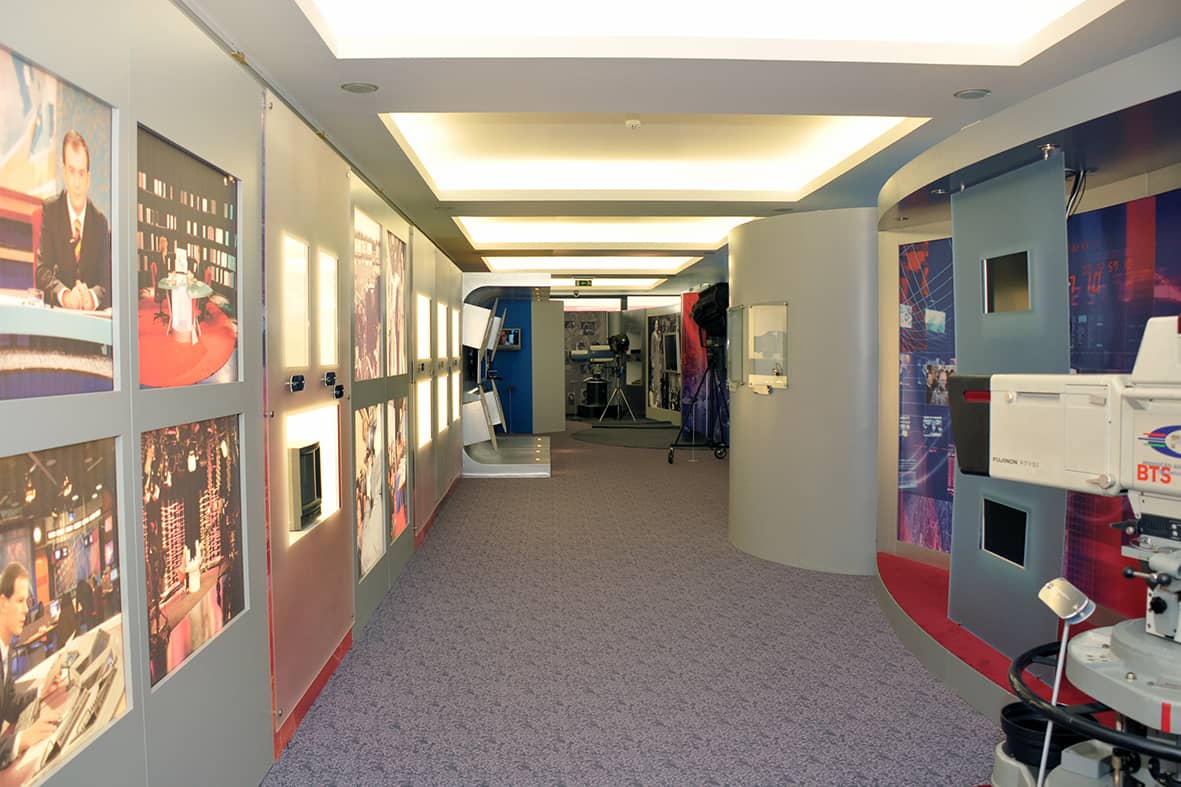 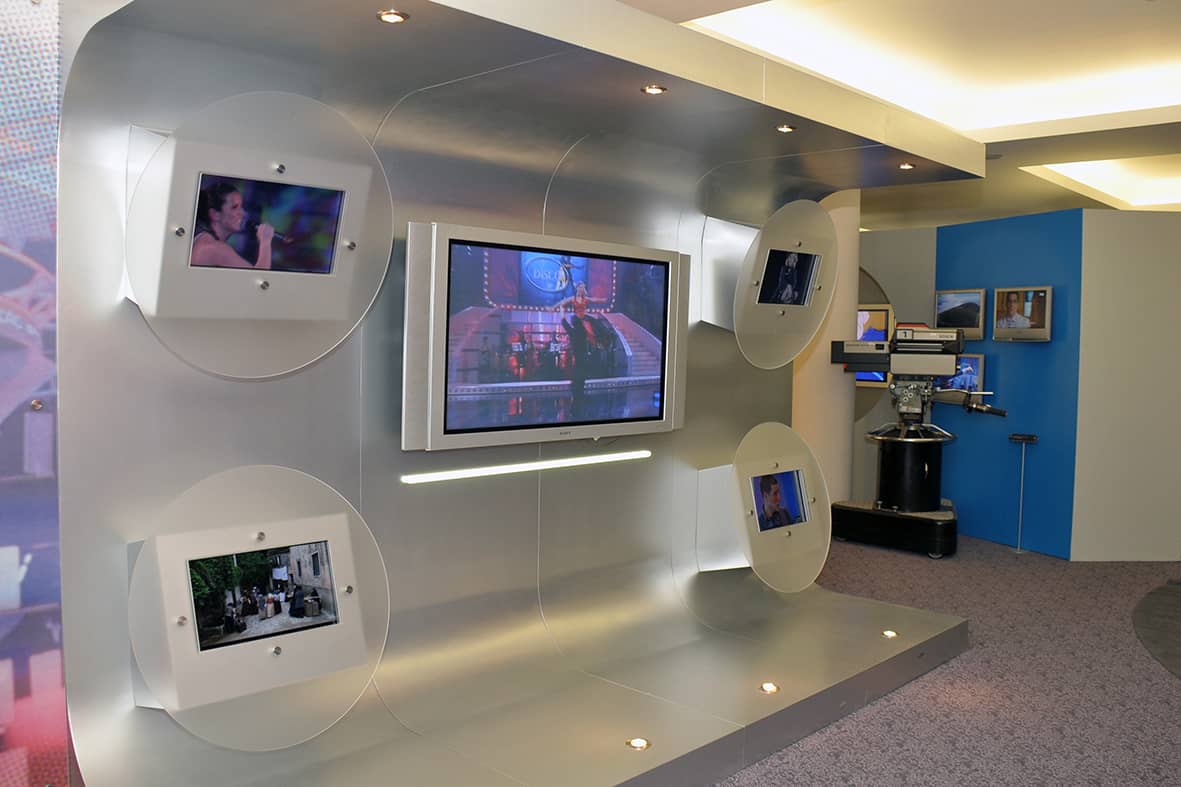 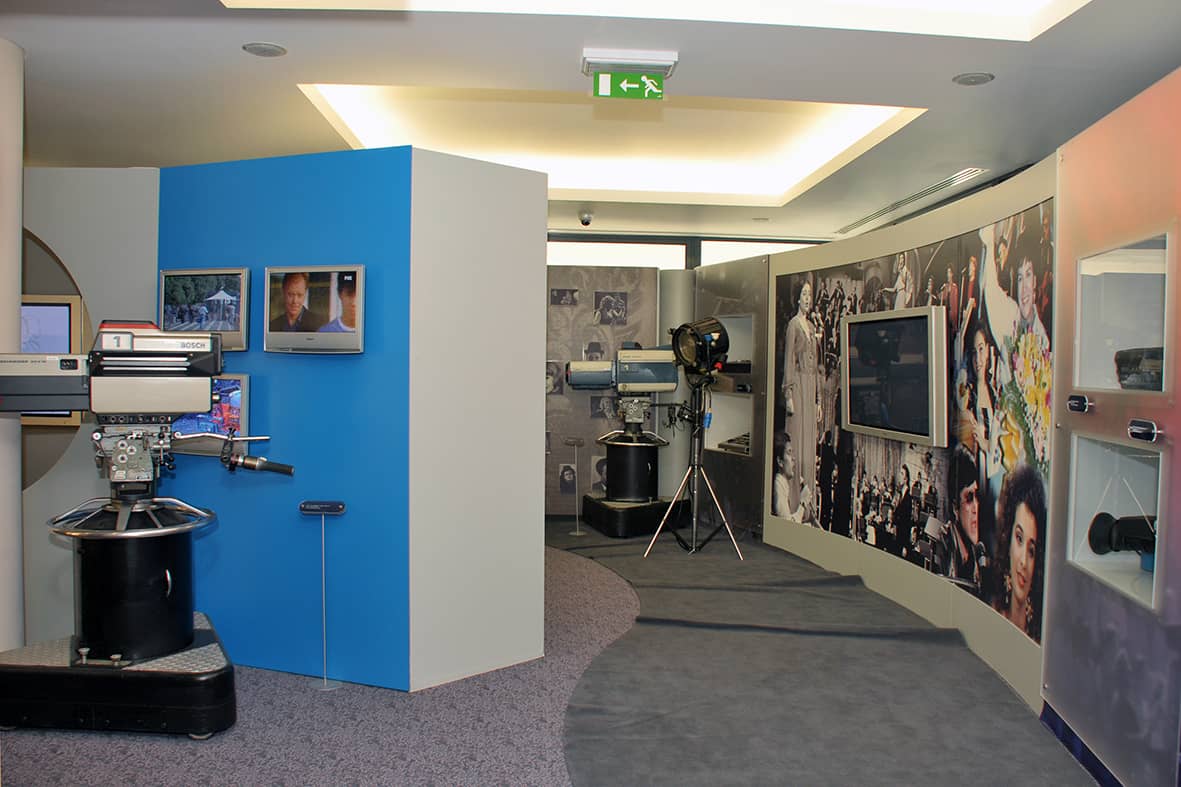 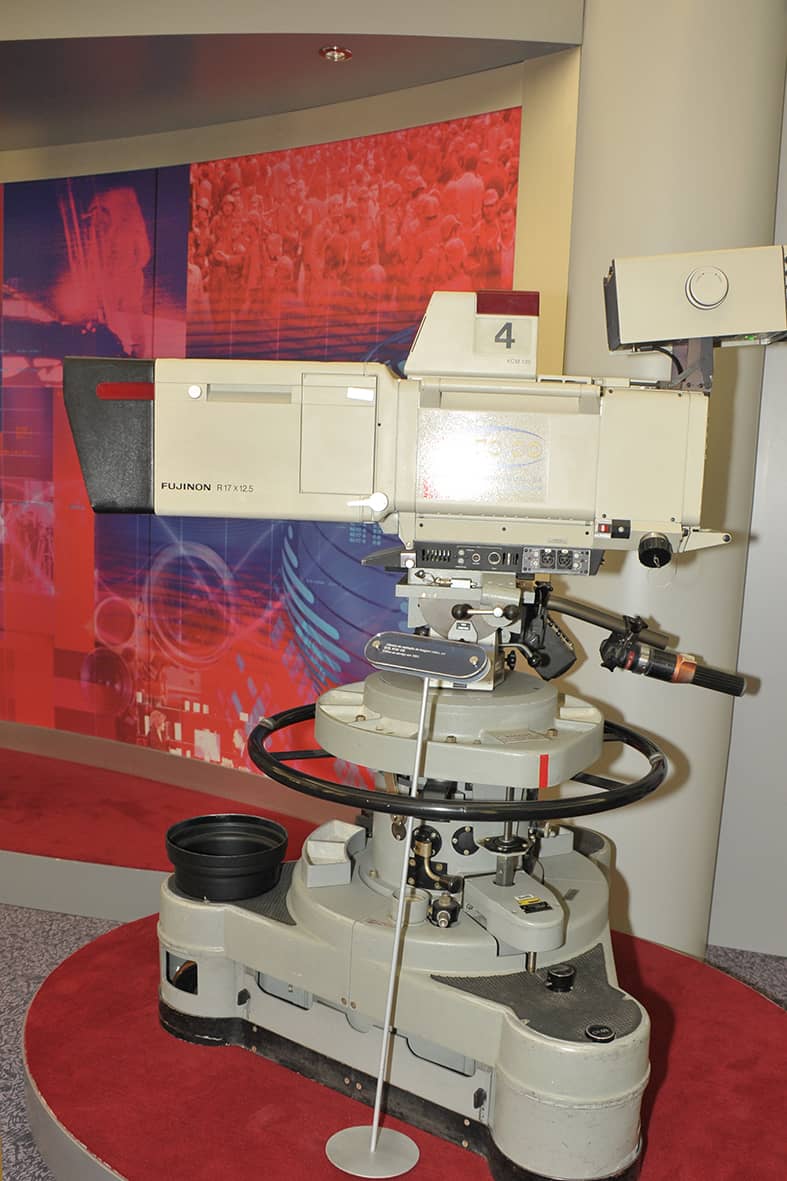 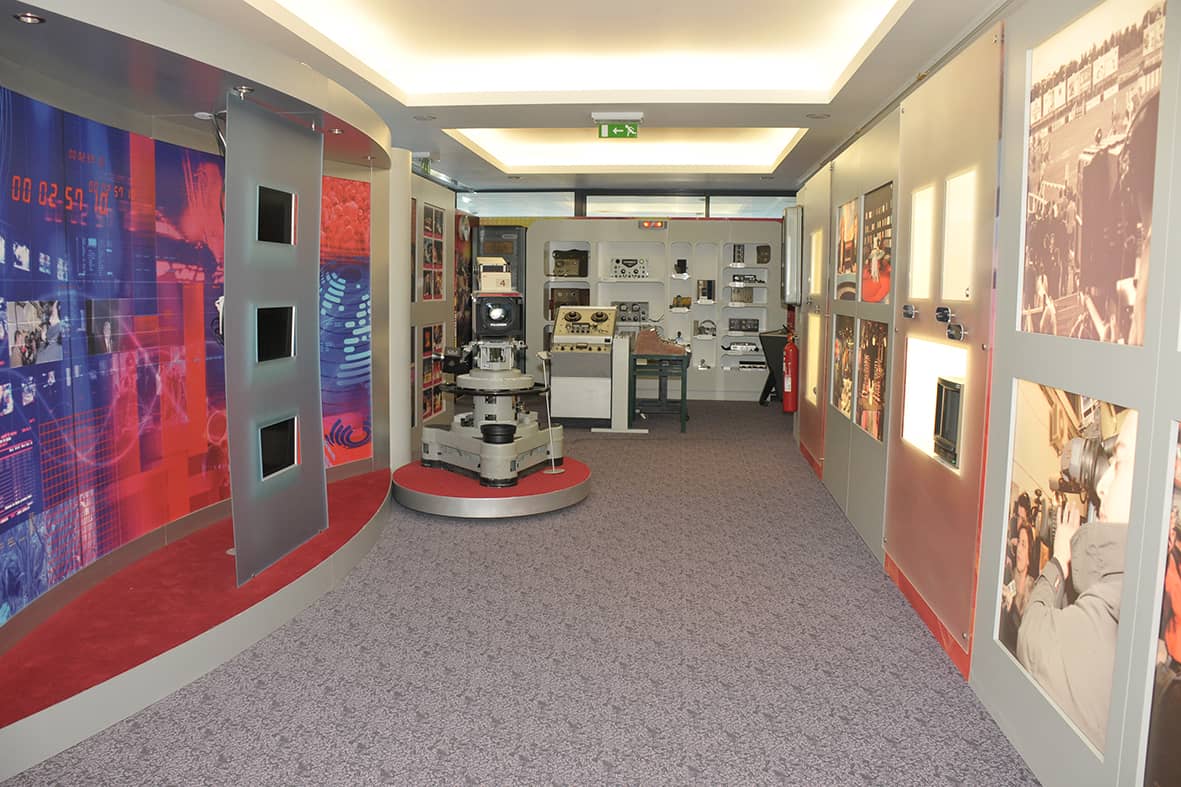 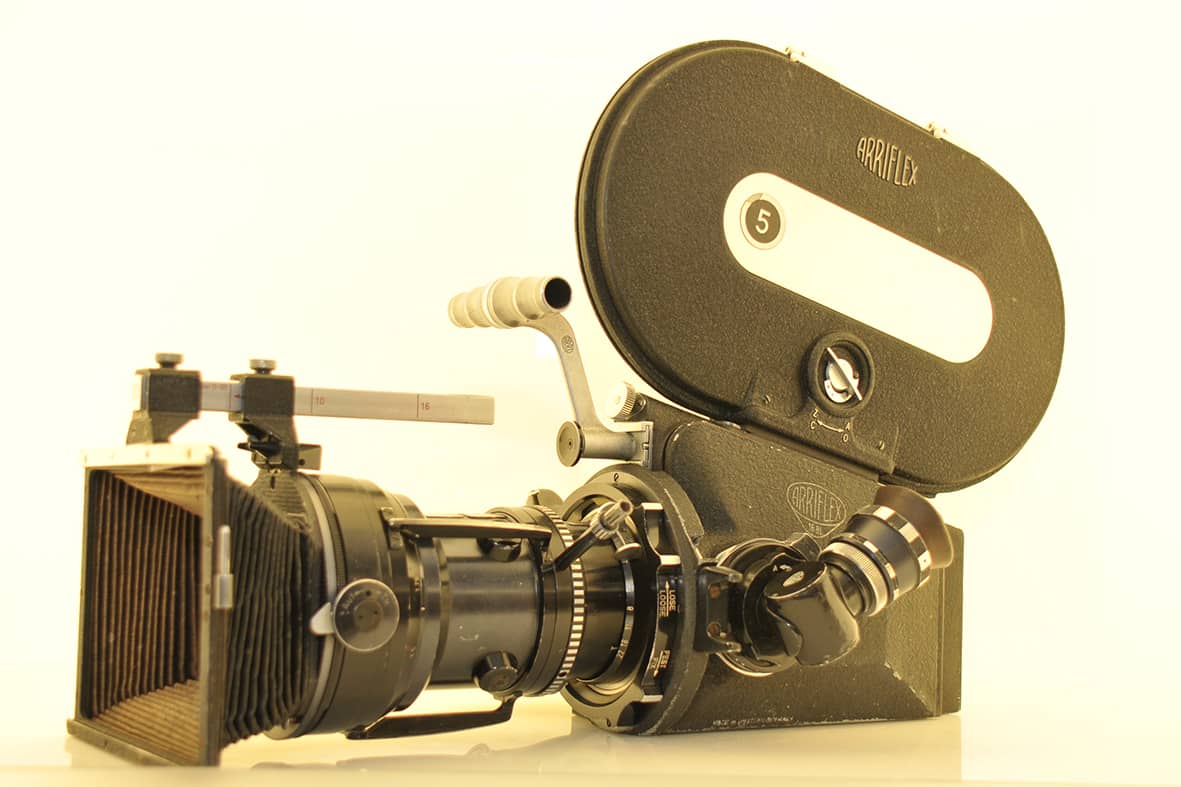 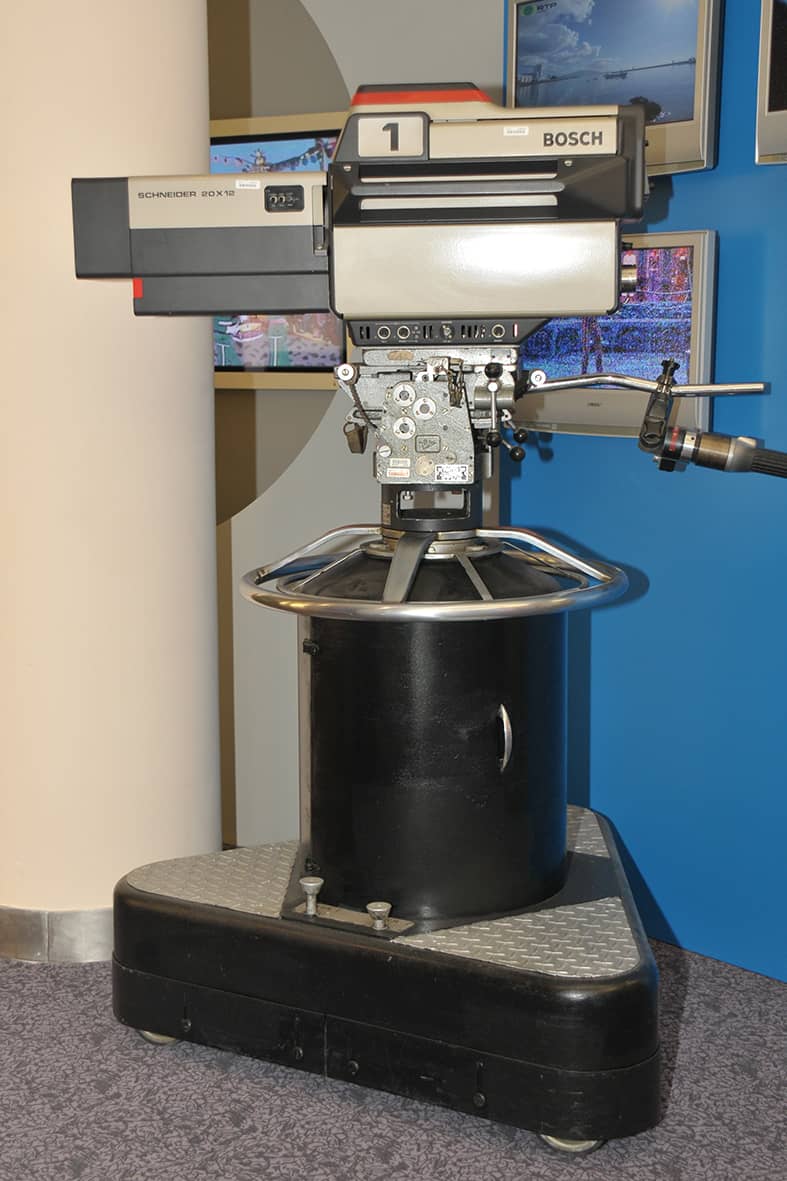 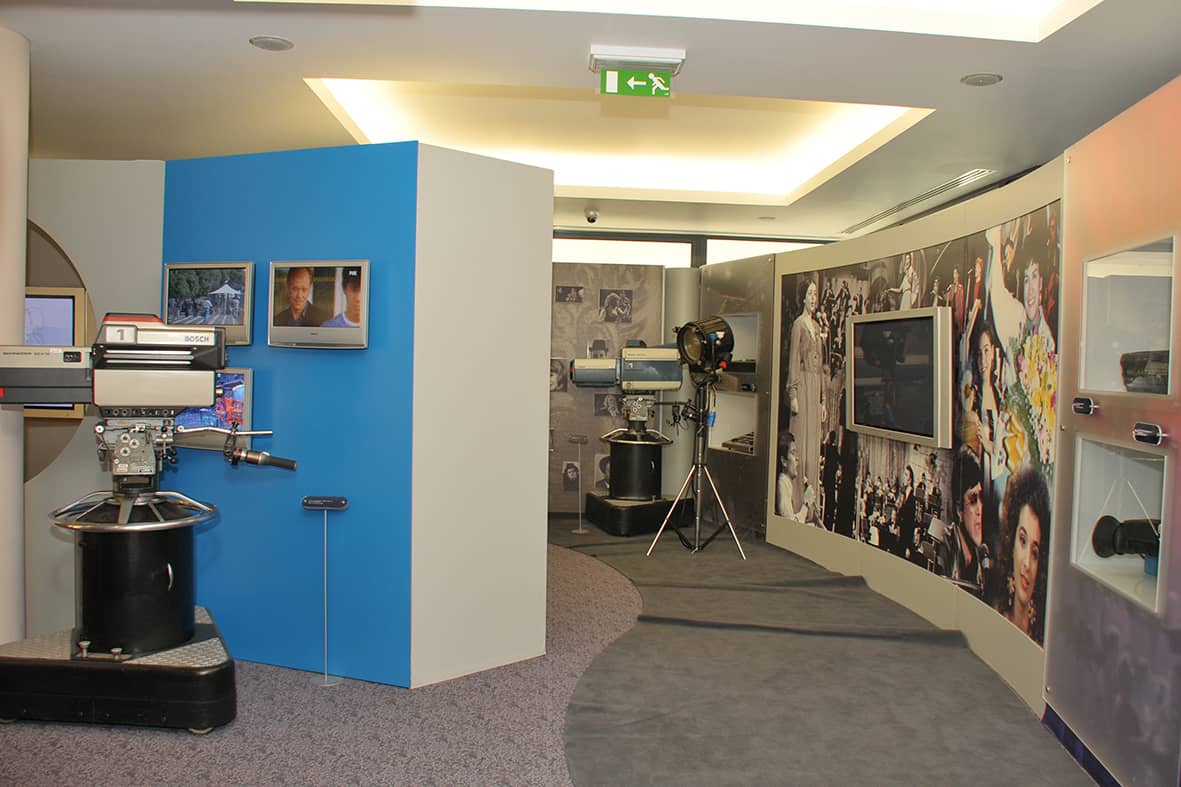 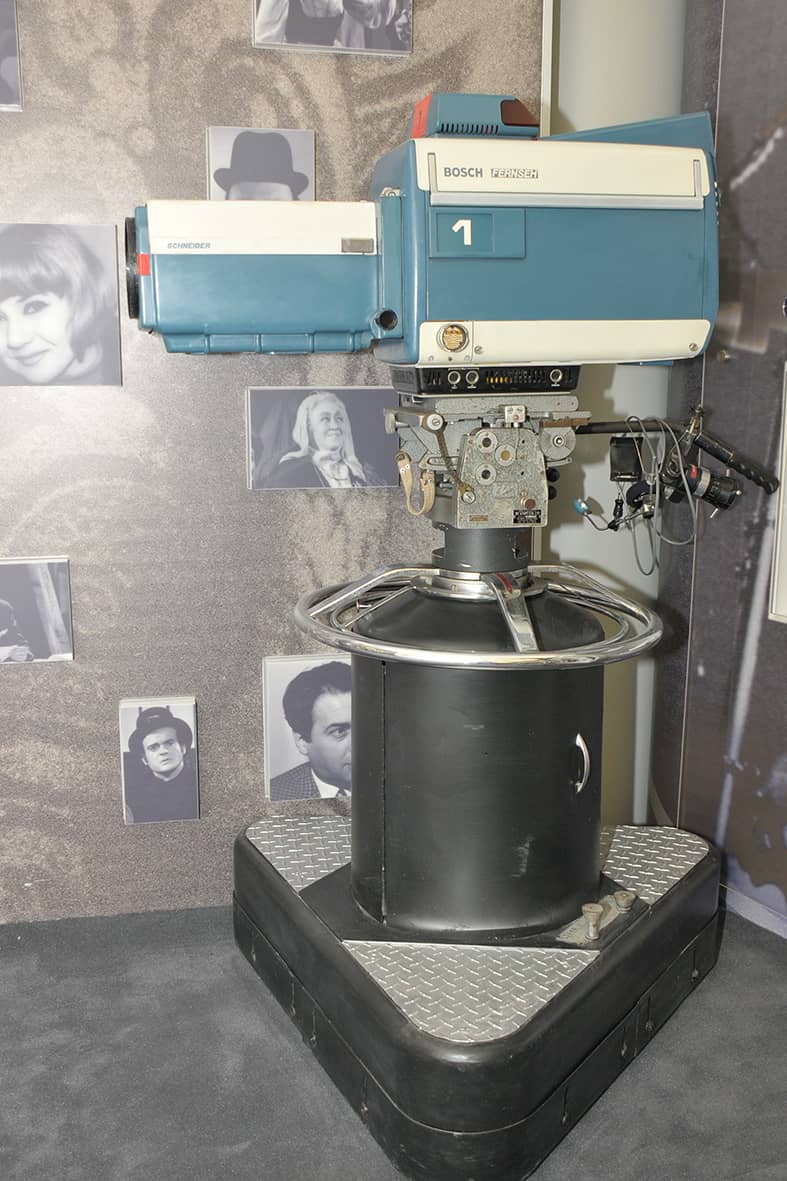 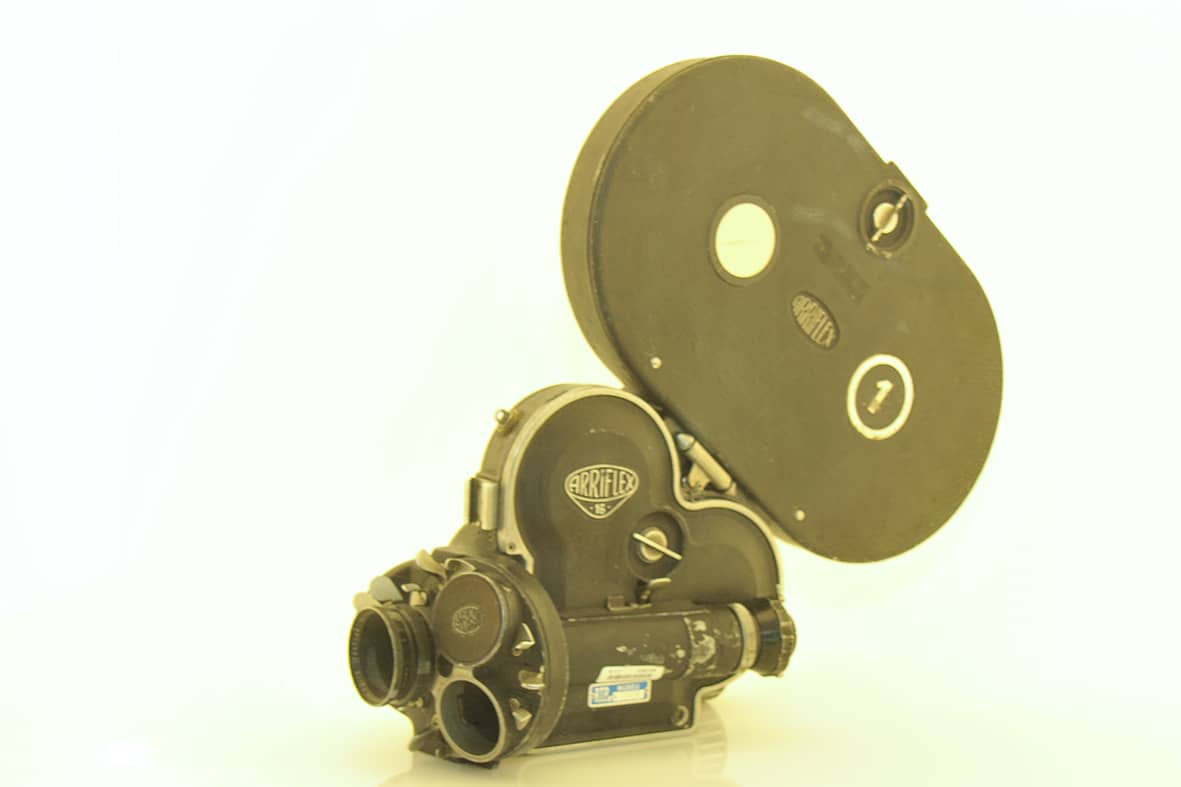 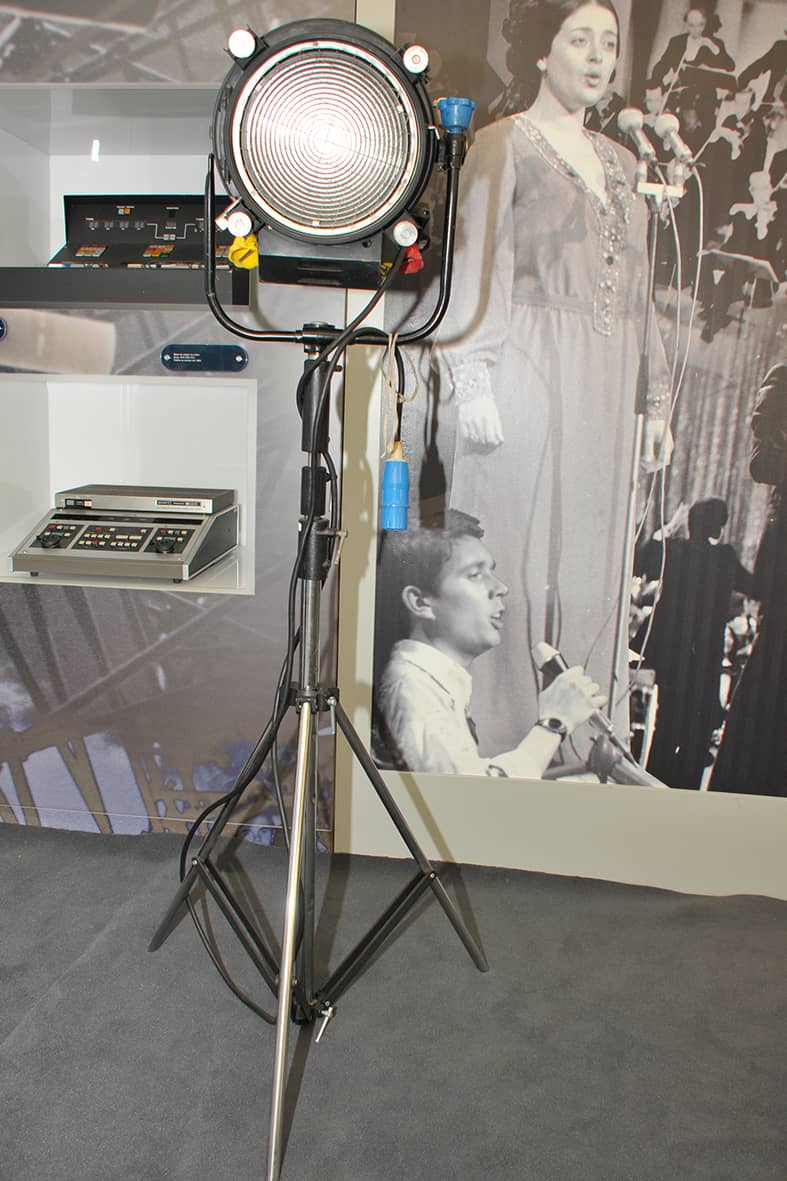 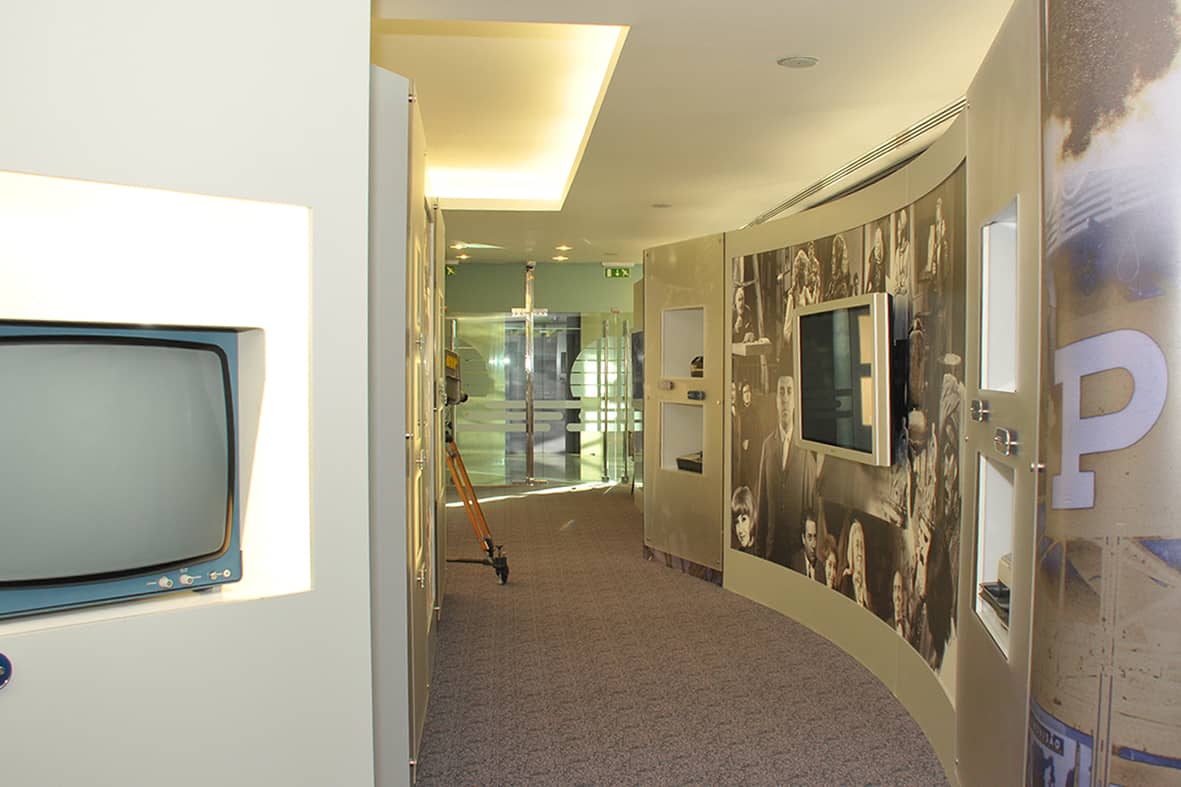 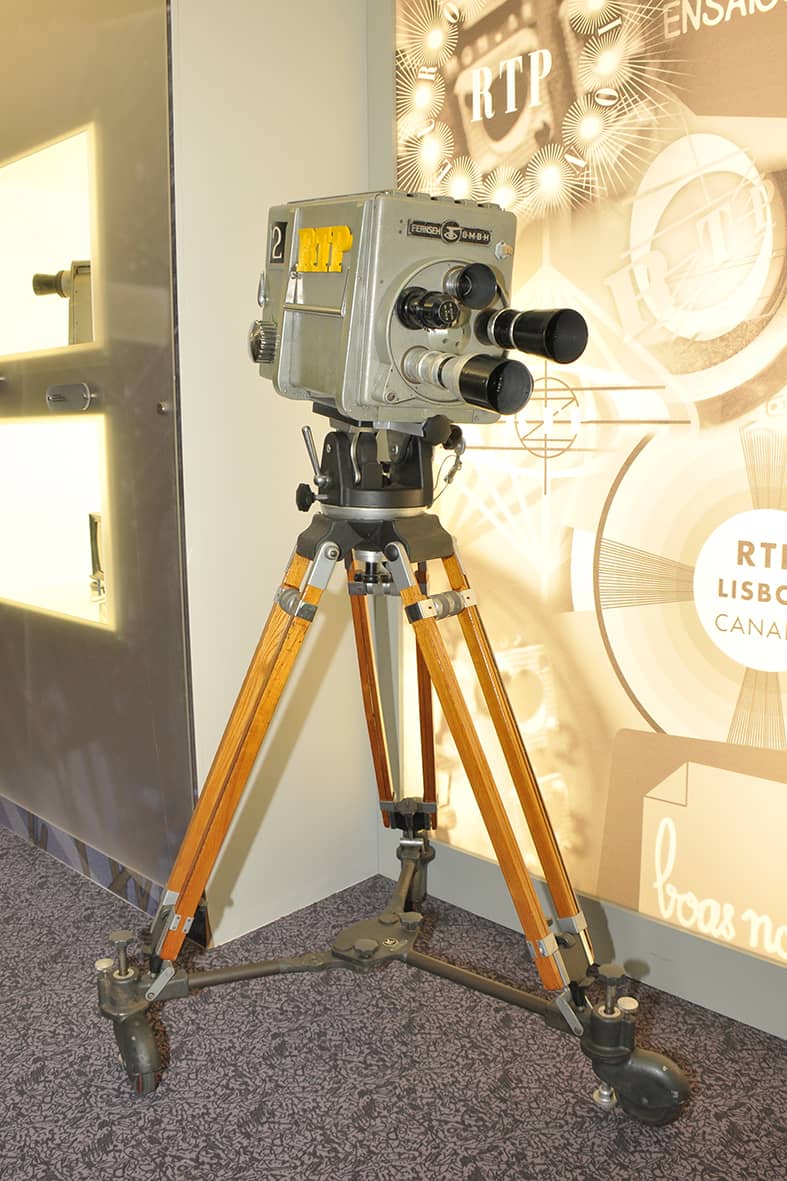 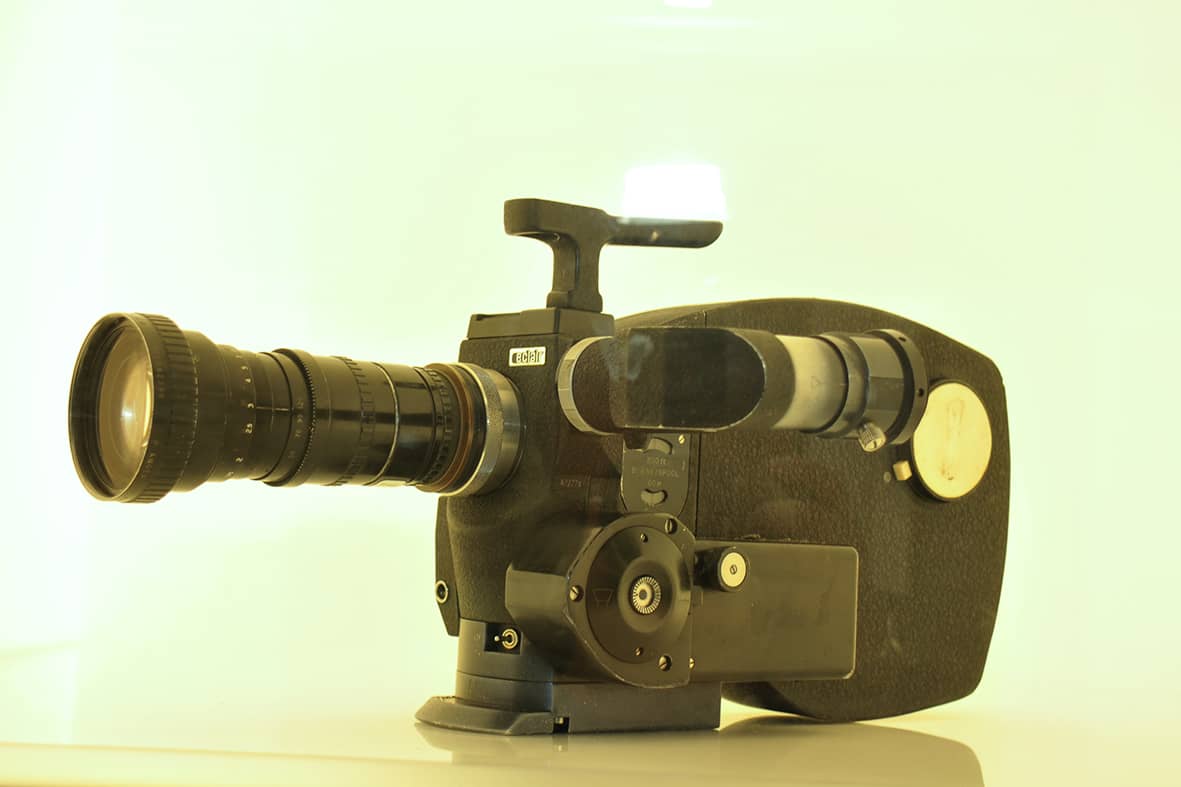 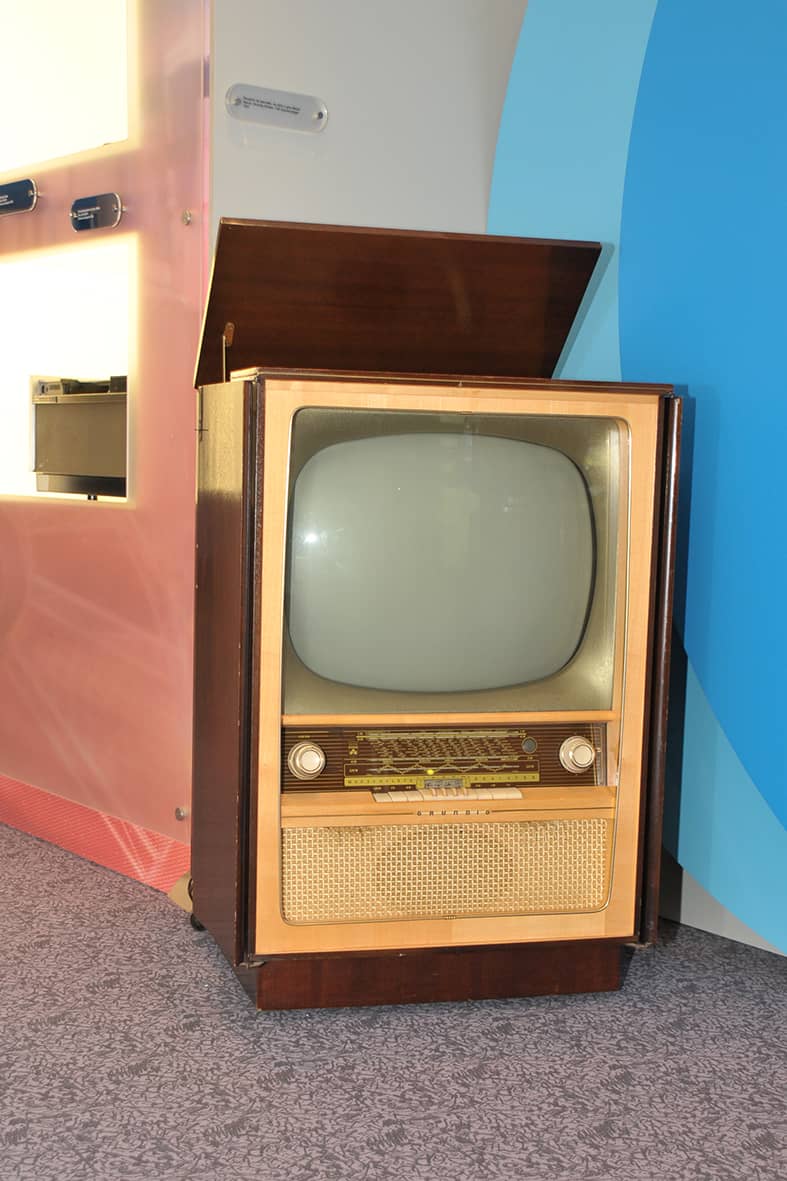 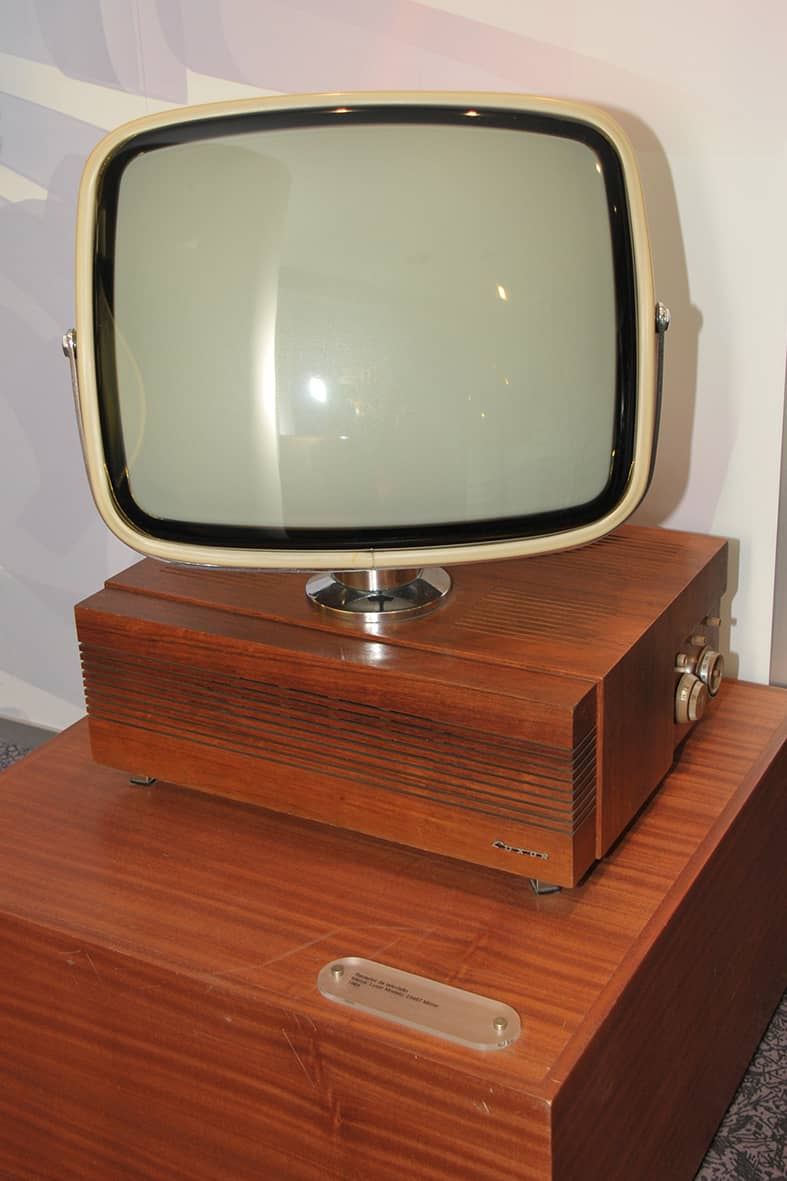 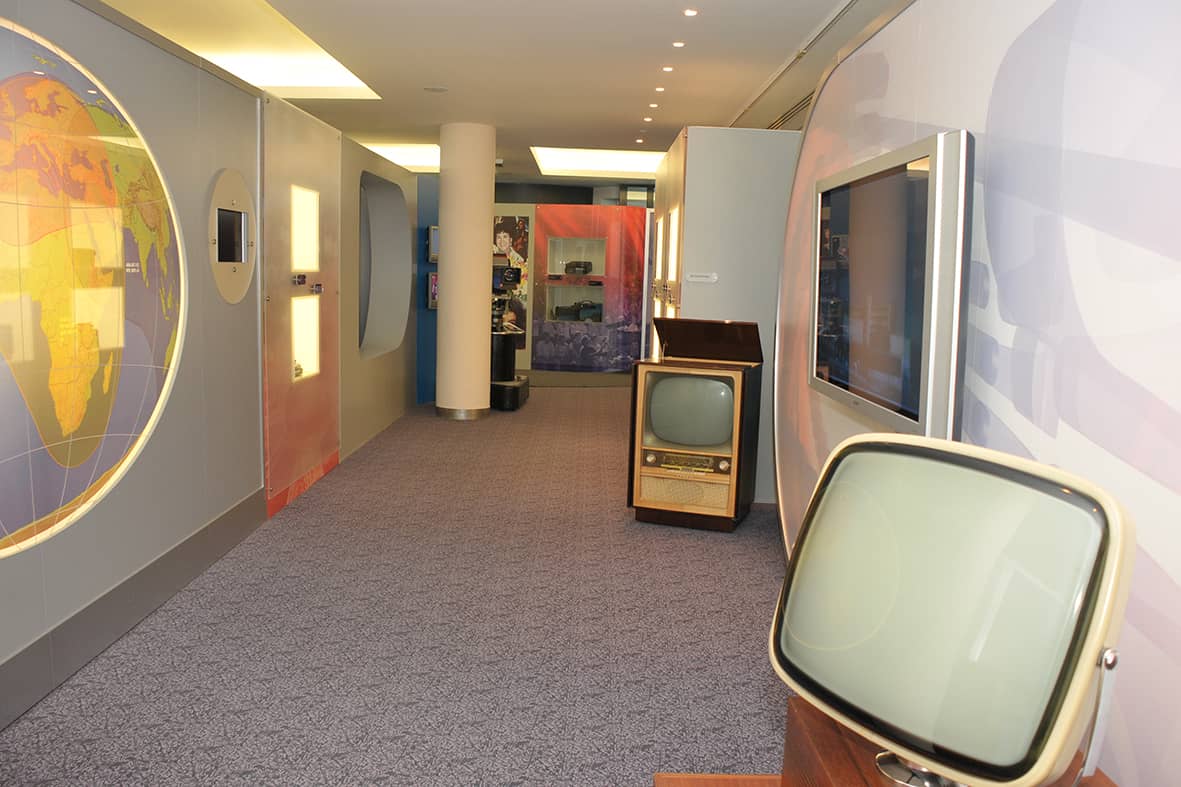