The temporary exhibition, which now opens, "The days of radio: the beginnings of public radio," is both physical and virtual, in honor of the 81 years of existence of the Public Service Radio, highlighting the indelible legacy to the panorama radio and cultural Portuguese since the early days of its existence. (Continue...)
81 years of Public Radio Addresses the theme of scientific development that allowed the recording, playback and transmission of the human voice through the air, laying the foundations of broadcasting, together with the pioneers of radio experiences in Portugal and its evolution to the creation of the National Radio. From there, the main focus is directed to the different areas and initiatives where public radio multiplied in the initial period of its existence, from 1935 to approximately the end of World War II.

Drag to navigate
The genesis of broadcasting

“On Radio Waves: the beginning of Public Radio"

This temporary exhibition is both physical and virtual, in honour of the 81th anniversary of the Radio Public Service, enhancing its indelible legacy on Portuguese radio and cultural landscape.
The display addresses the theme of scientific development that allowed the recording, playback and transmission of the human voice through air, launching the bases of the broadcasting, in articulation with the pioneer radio experiences in Portugal, and its evolution till the creation of the National Radio. From there, the main approach is directed to different areas and initiatives in which the public radio multiplied, in the initial period of its existence, from 1935 until approximately the end of World War II.

(Continue...)
The genesis of broadcasting

The origin of broadcasting
The scientific development of electricity, throughout the nineteenth century, was the genesis of successive inventions that built the history of telecommunications: first the telegraph (1837), then the submarine cable system (in the early 1850s), followed by telephone (1876), from which the voice transmission became possible.

In this historical path also had a huge importance the development of devices capable of recording and reproducing the human voice, which dates back to 1860, like the Phonautograph Invented by Frenchman Édouard-Léon Scott, followed by Edison Tinfoil Phonograph (1877).

In the end of nineteenth century a new concept of distance communication appears: The broadcasting.  In 1897, Guglielmo Marconi managed to transmit signs through Hertzian waves, beginning the wireless communication history; in 1906, Lee DeForest developed the three-electrode vacuum tube, opening way for the transmission of voice through air; in the same year, Fessenden transmitted music and voice through radio, launching the bases of broadcasting.

The potential of radio as a mass communication medium showed up after the First World War, due to the innovation processes that arise from the conflict, and to the industrial development that followed.

In Portugal, the first radio experiments were carried out in 1914 by Fernando Gardelho Medeiros (Radio Hertz). Enthusiasm for broadcasting led to the multiplication of particular transmitters, some with very reduced dimension, that transmitted mainly recorded music and lectures. In 1924, Abílio dos Santos Junior began his experimental emissions, with the target P1AA, and began to transmit on a regular basis in 1925. In 1931, appears the CT1GL- “Radio Clube Português”. 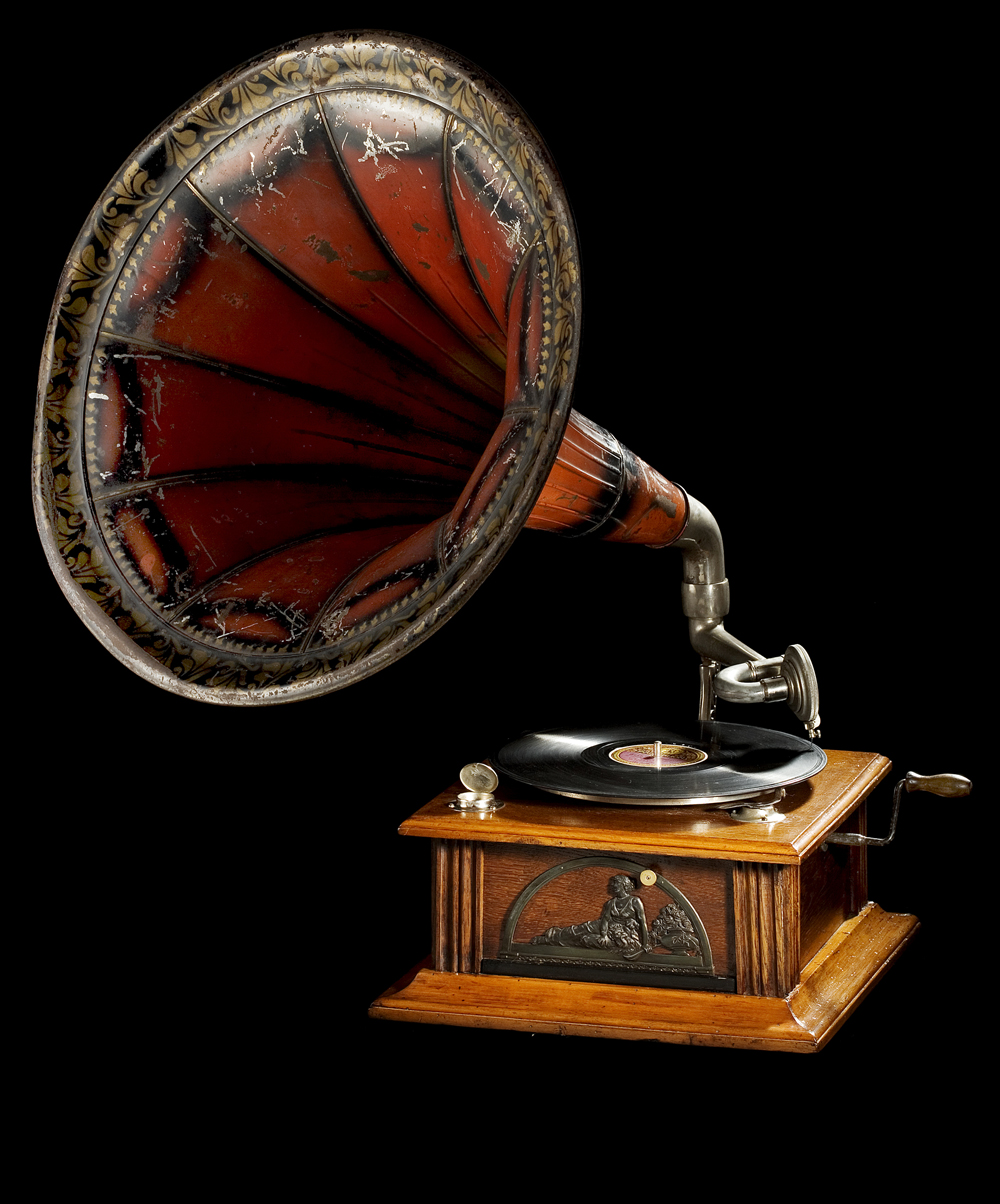 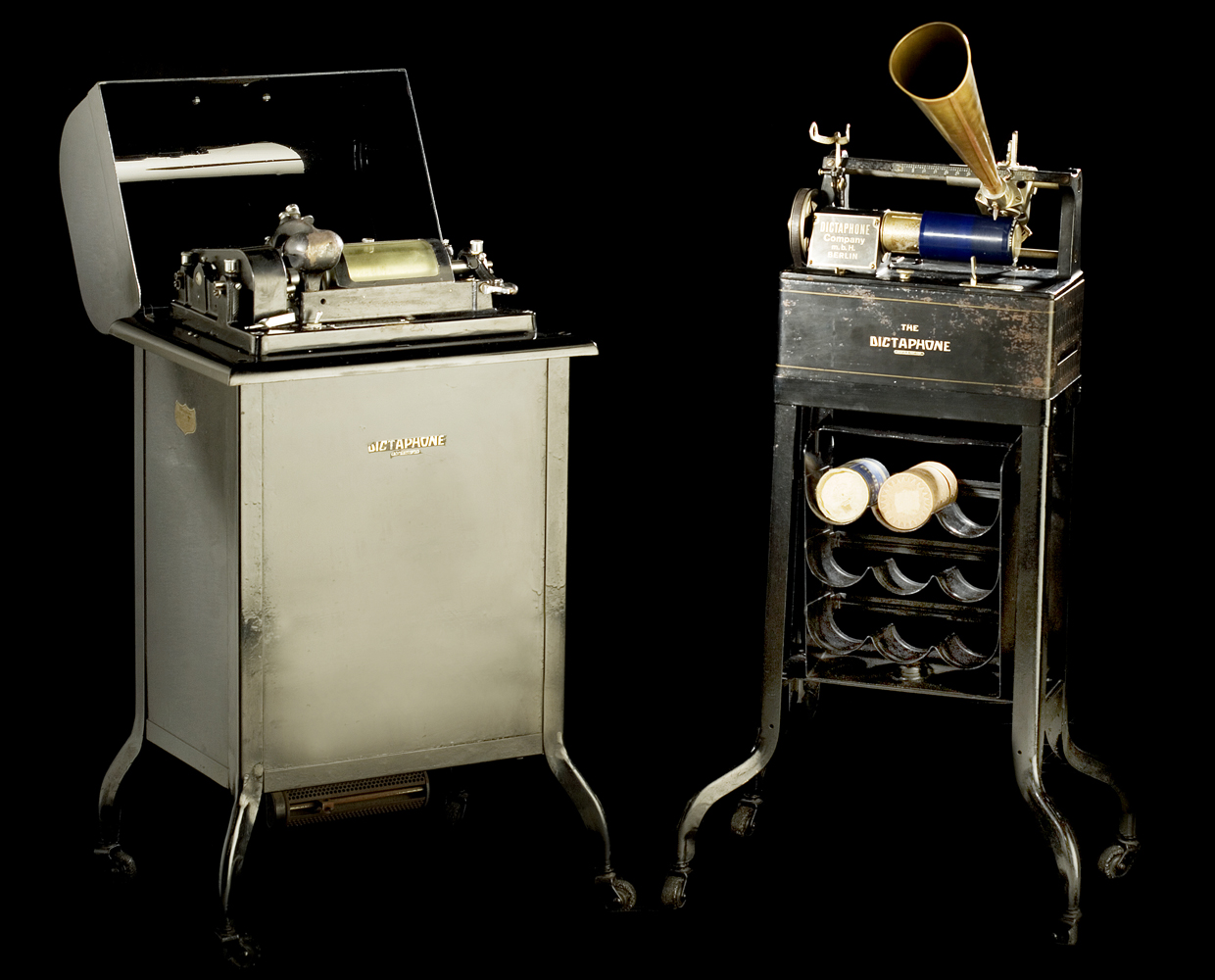 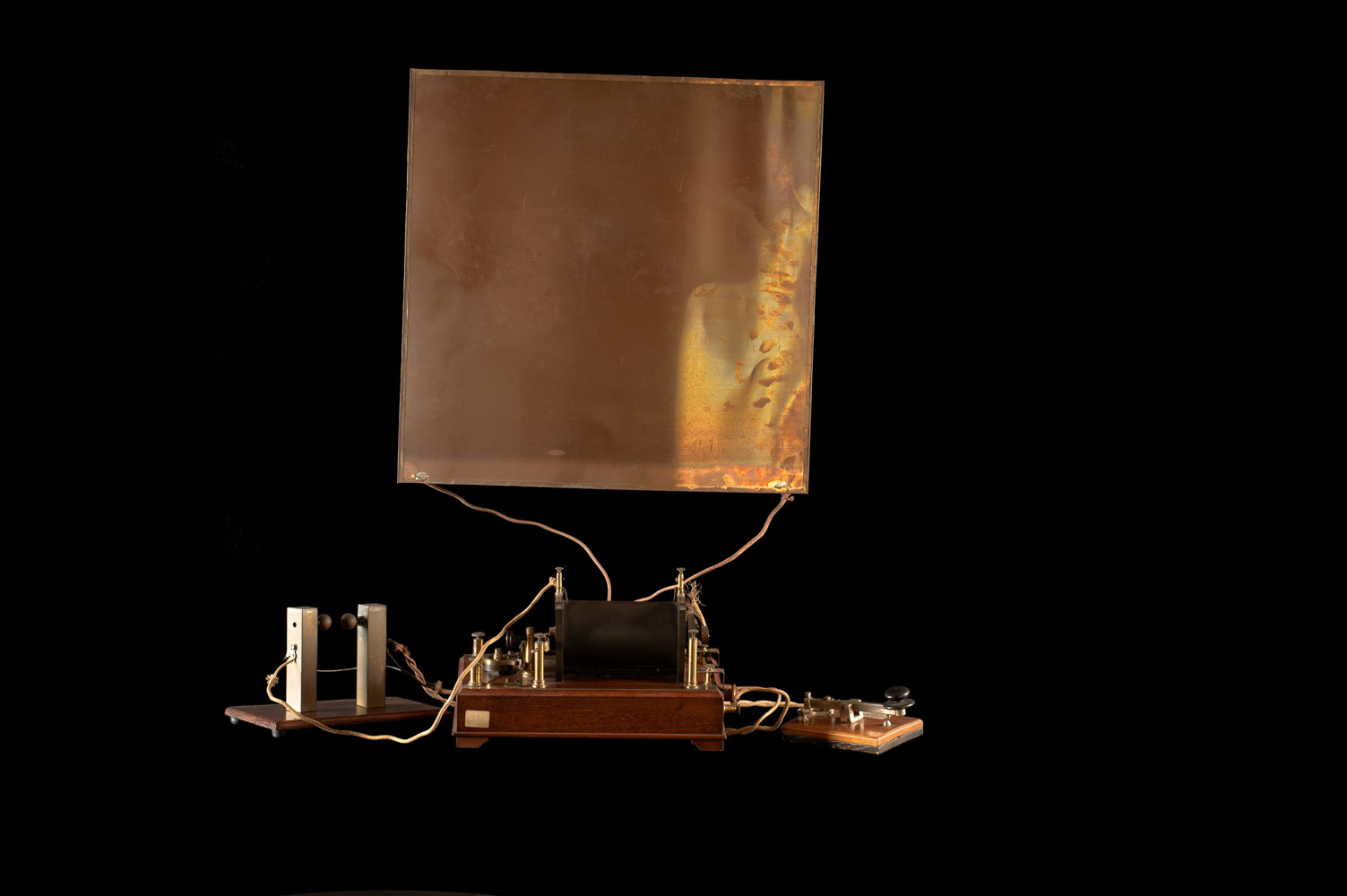 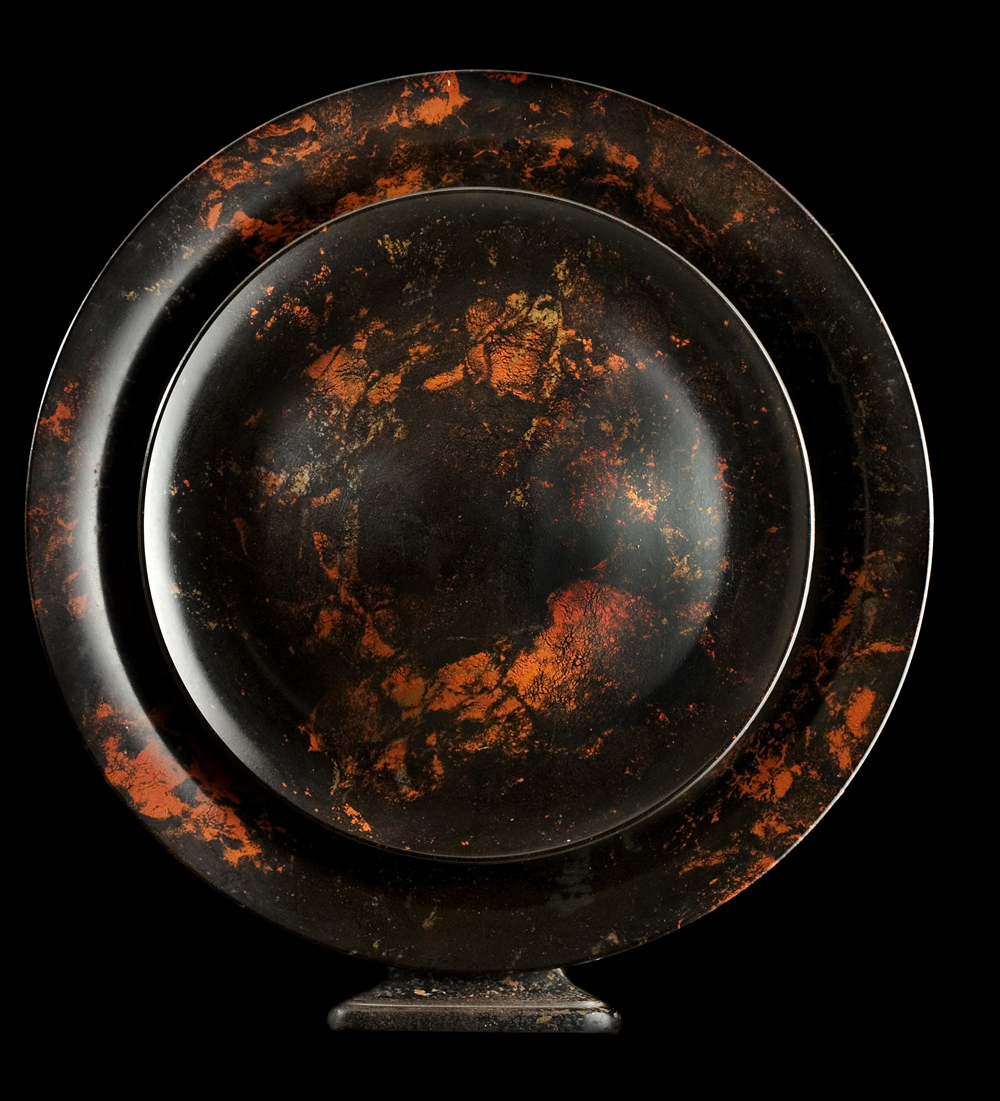 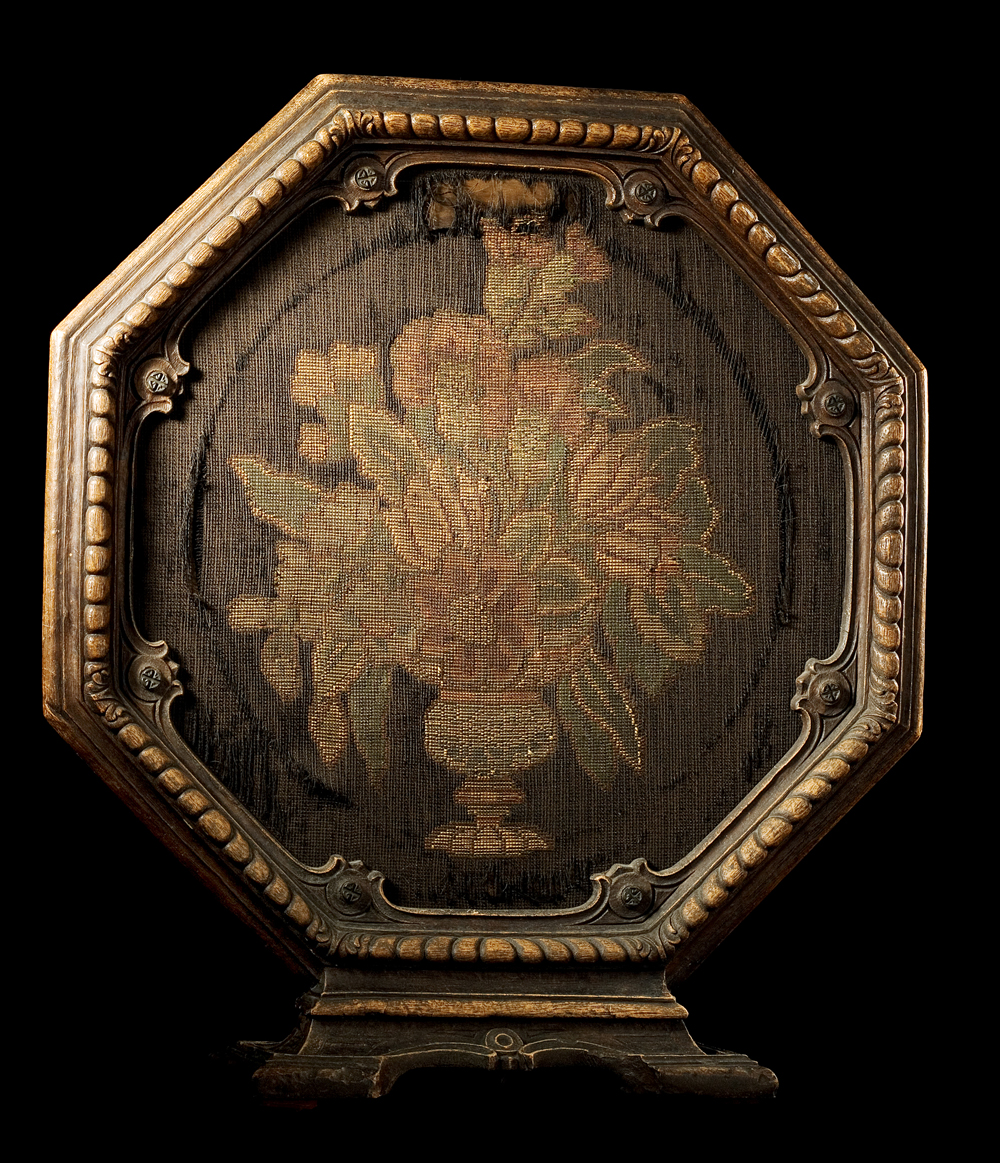 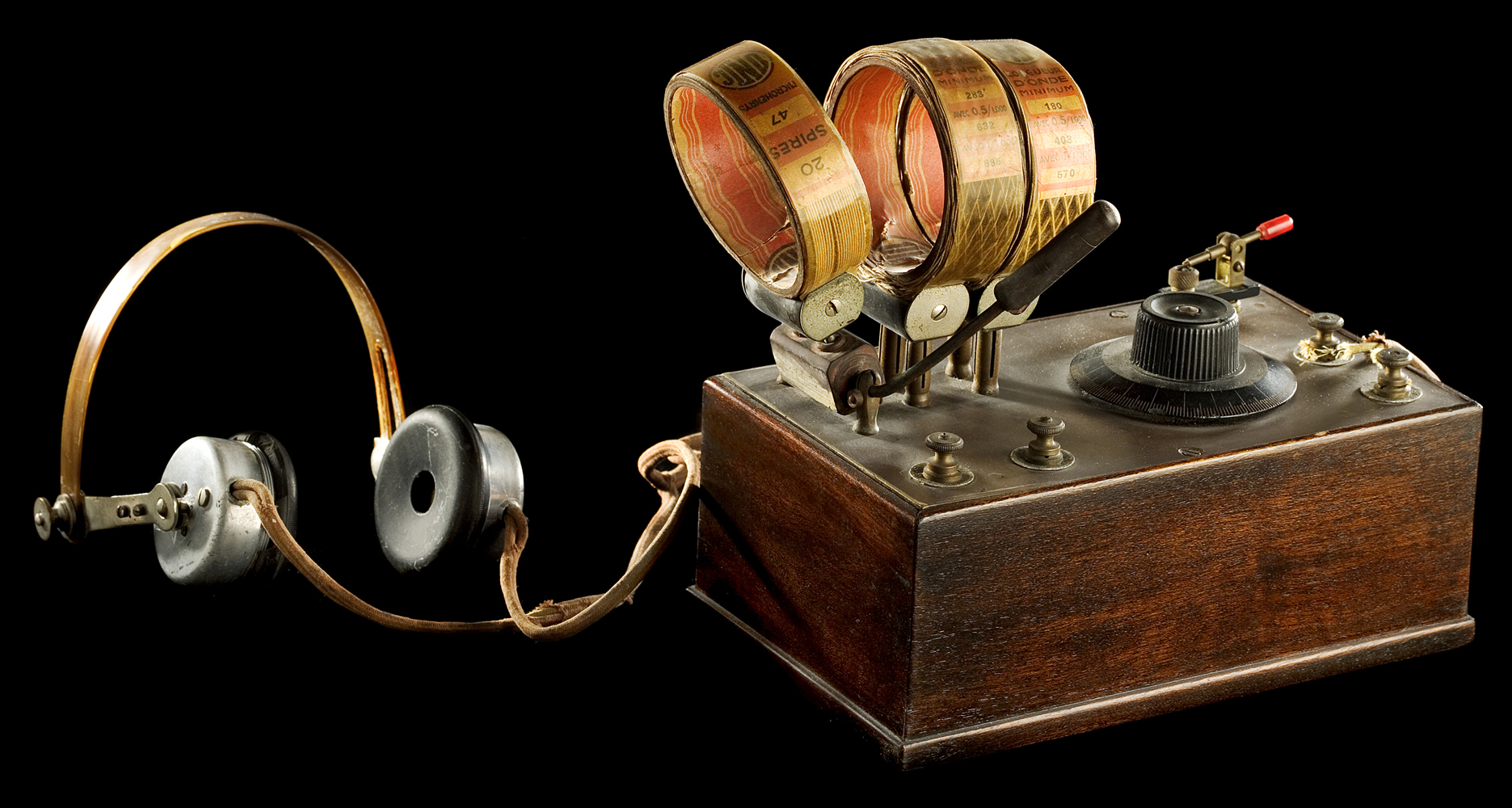 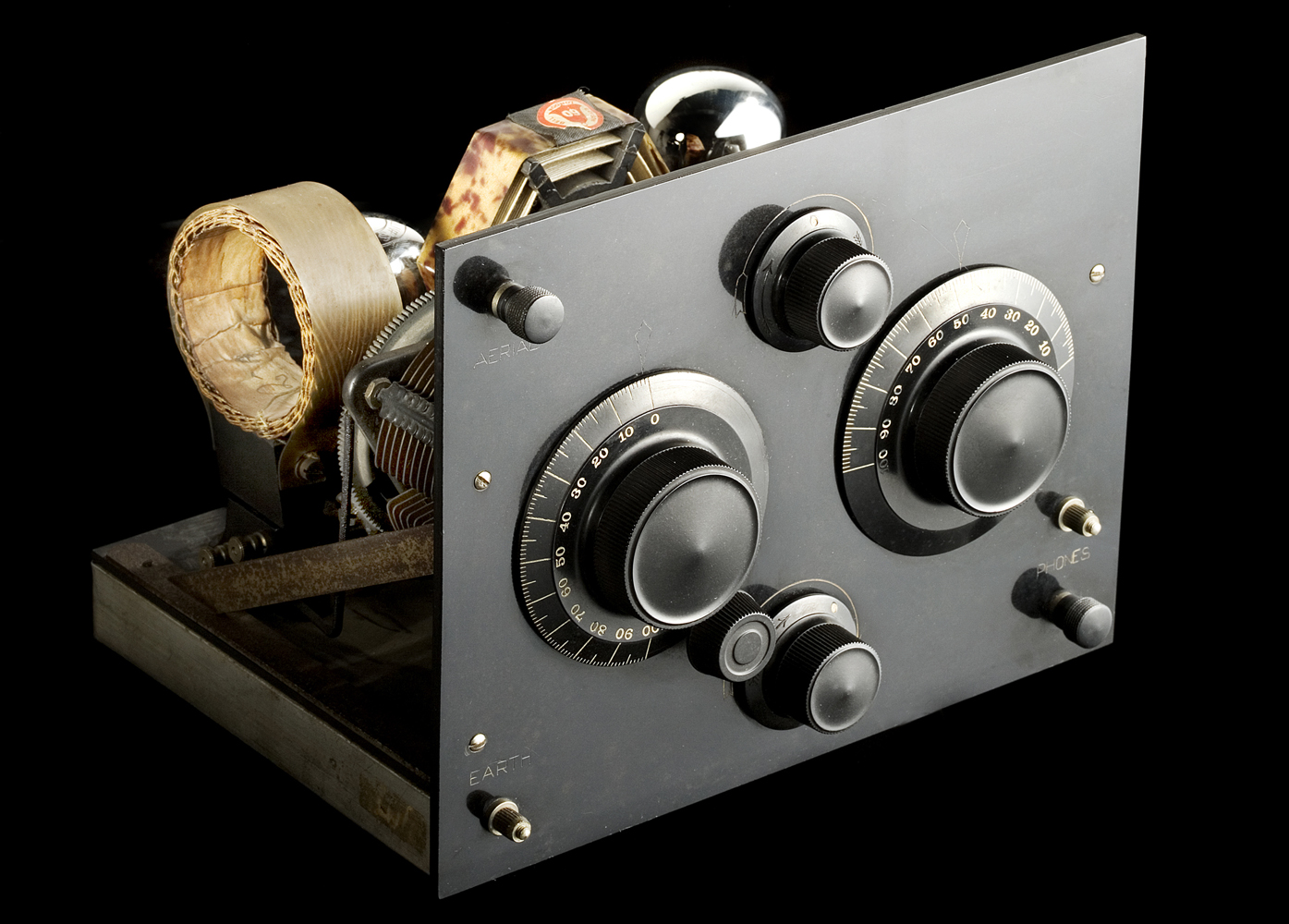 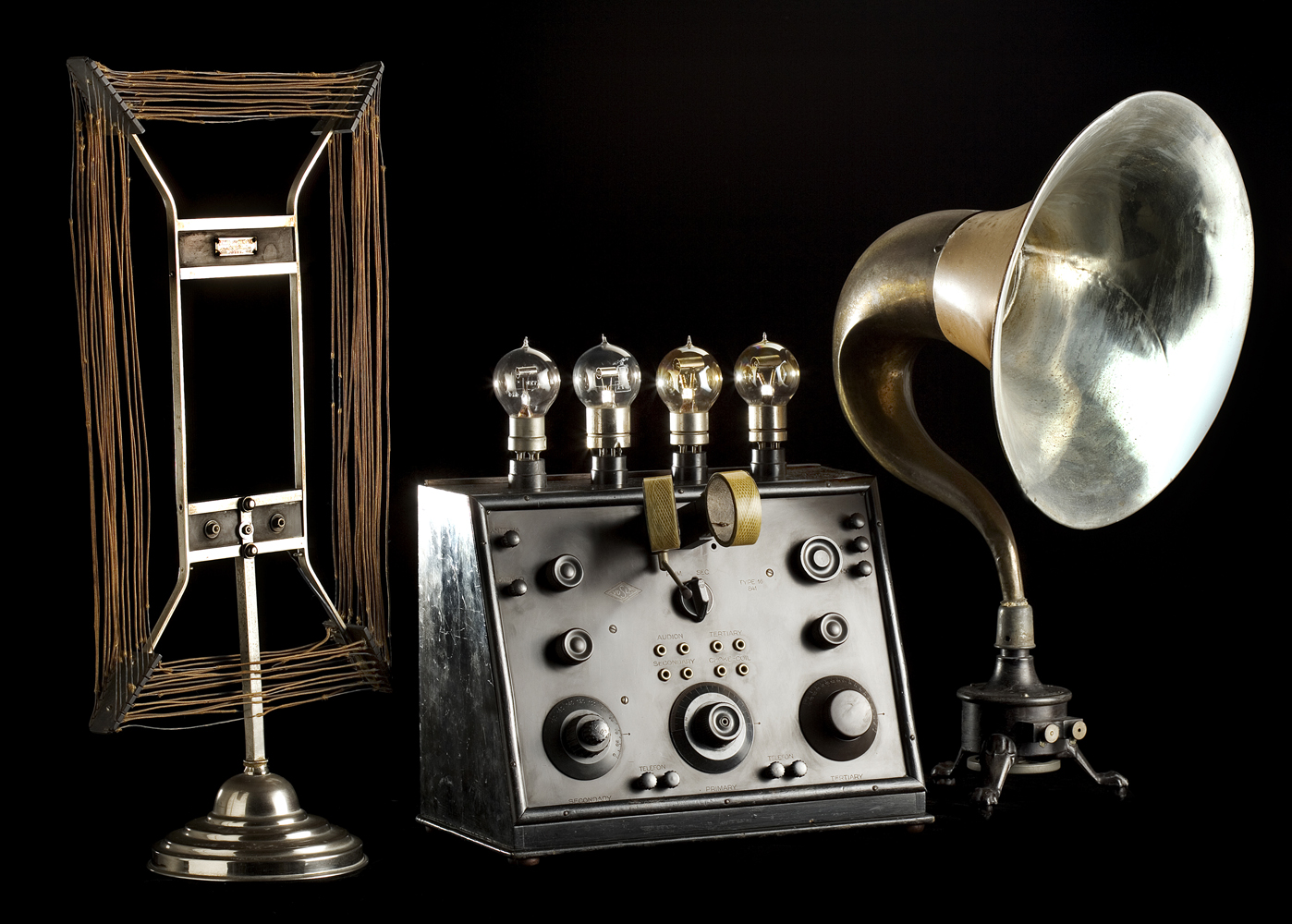 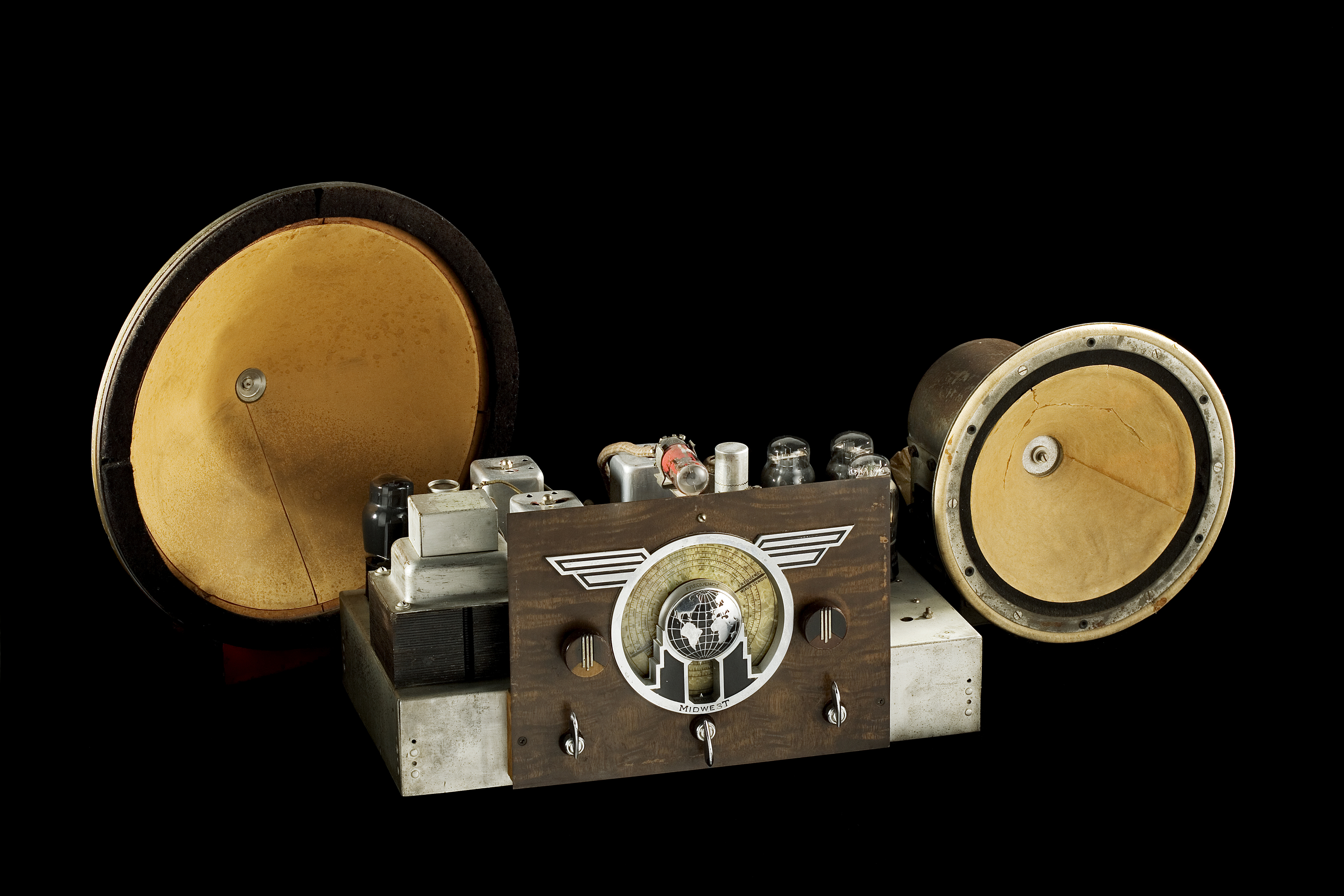 In 1932, Duarte Pacheco, Minister of the Public Works and Communications, promotes the constitution of a state-owned radio, the National Broadcasting Station (EN). In April 1934 began the experimental emissions.

(Continue...)
The creation of the National Radio

The creation of “Emissora Nacional”
In 1932, Duarte Pacheco, Minister of the Public Works and Communications, promotes the constitution of a state-owned radio, the National Broadcasting Station (EN). In April 1934 began the experimental emissions, marked by a schedule that wanted to distance itself from "light programs" of private radio stations, and get specialize in classical music transmission, didactic programs and propaganda, which cost the station the epithet of “National Boring”. In June 1934 was created the National Radio Symphony Orchestra, directed by Maestro Pedro de Freitas Branco.

On the 1st of august 1935, began the official emissions of EN, and on the 4th of August it was inaugurated solemnly, receiving Henrique Galvão as first President. Henrique Galvão reformulated its programming, making the musical emissions more accessible and attractive for the general public, though maintaining a pedagogic and cultural direction. In these first years, EN accompanied the international technological development, even being at the forefront of their European counterparts, regarding for example, to the recording of broadcasts, introduced in 1936.
In the same year were created the Floral Games and in 1937 began the program "Hora da Saudade” originally dedicated to the cod fishing fleet. In the following year Olavo d'Eça Leal debuted the "Dialogues." In 1939 he began the requested music program “Que Deseja Ouvir?“.   In 1938, the company included several orchestras and groups: Large Symphony Orchestra; Generic Orchestra; Popular Orchestra; Chamber Orchestra; Hall Orchestra; Sextet A; Sextet B; Quartet; Trio.

Also the theatre had a prominent role in the programming of EN, starting out in 1942 with the transmission of the first radio drama or radio serials broadcastings, especially the one called “As Pupilas do Senhor Reitor”. In the forties stood out “Domingo Sonoro“, with an outstanding radio comedy “Zéquinha e Lélé”, played by actors Vasco Santana and Irene Velez, that became a phenomenon of the Portuguese radio.

There are endless sounds, characters and programs that made the prehistory and history of radio in Portugal. The legacy of “Emissora Nacional”, in these early years, was preponderant. For that, was huge the contribution of great voices: Áurea Rodrigues, Fernando Pessa, Mary, Maria Leonor, Pedro Moutinho, D. João da Câmara, Artur Agostinho, Jorge Alves, Fernando Mata, Igrejas Caeiro, Olavo d'Eça Leal, Nuno Fradique, Moreira da Câmara, Francisco Mata, among others, that marked indelibly, the Portuguese radio and cultural landscape. 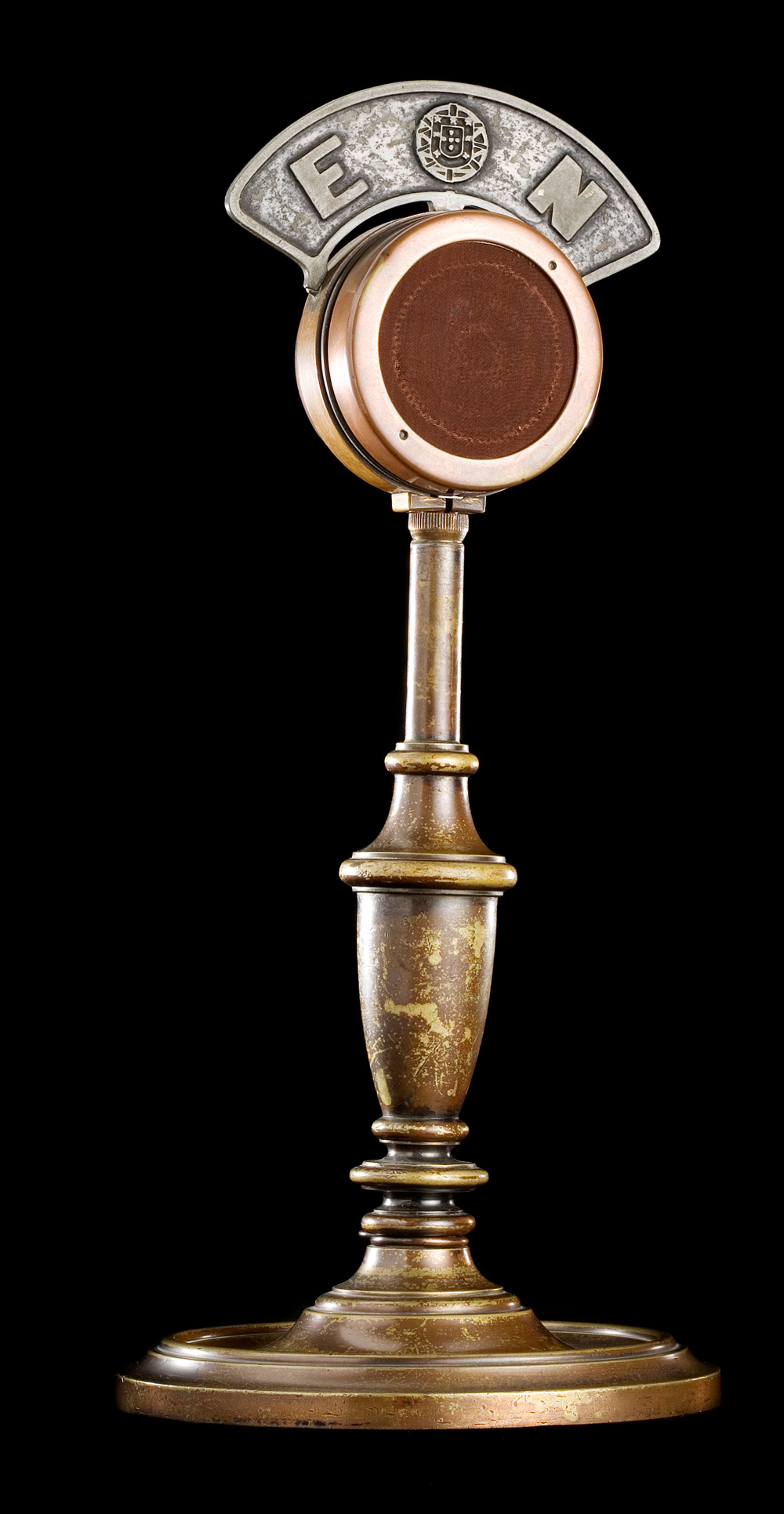 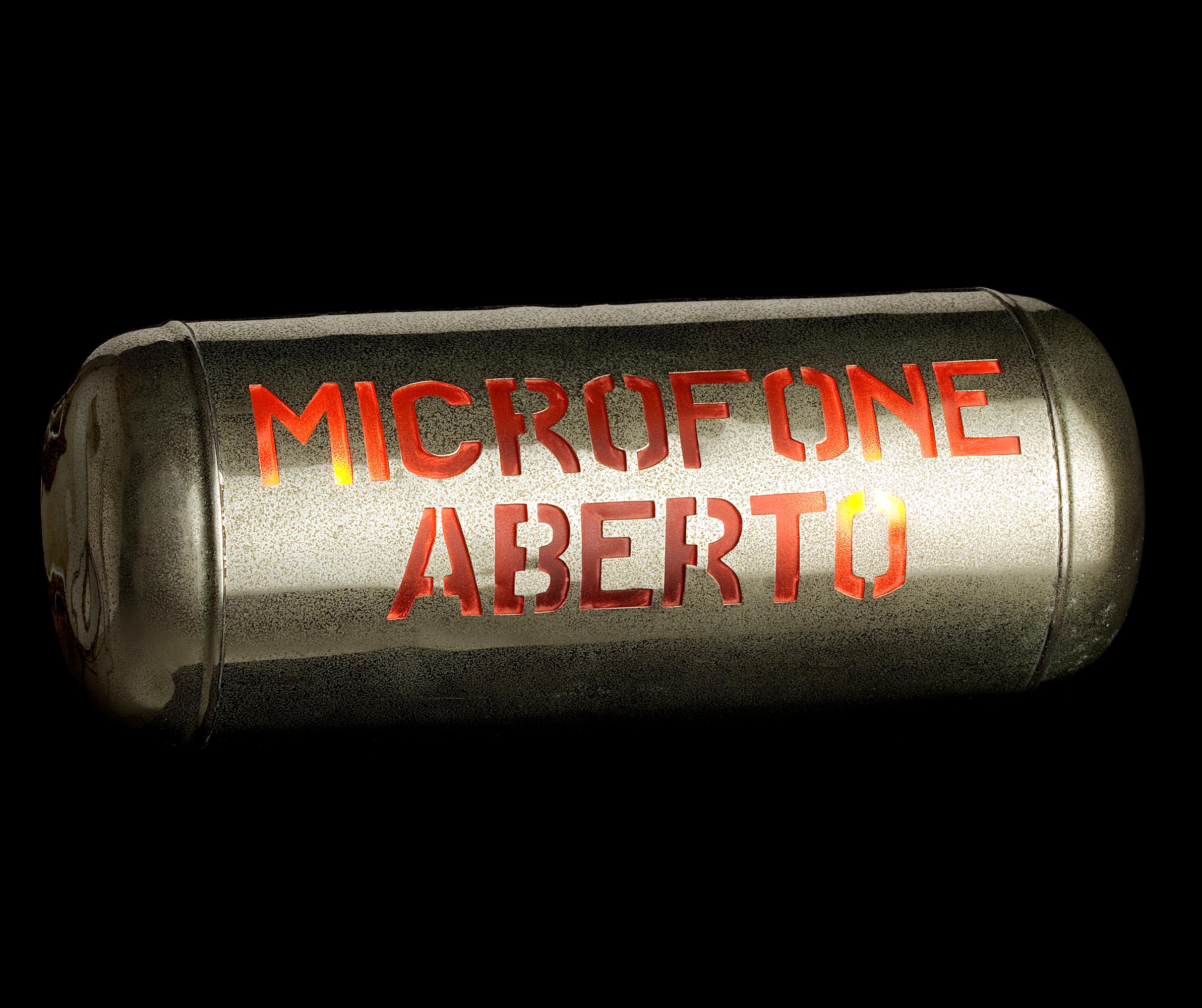 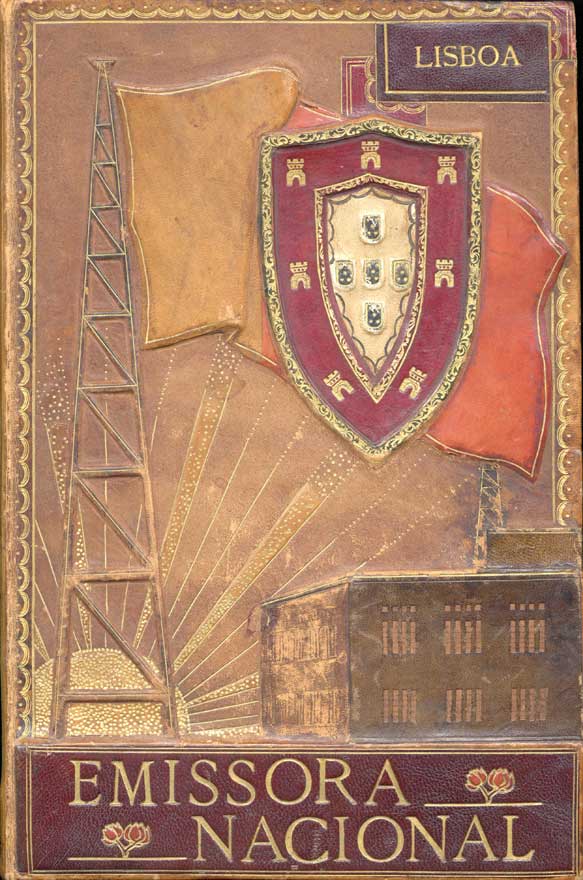 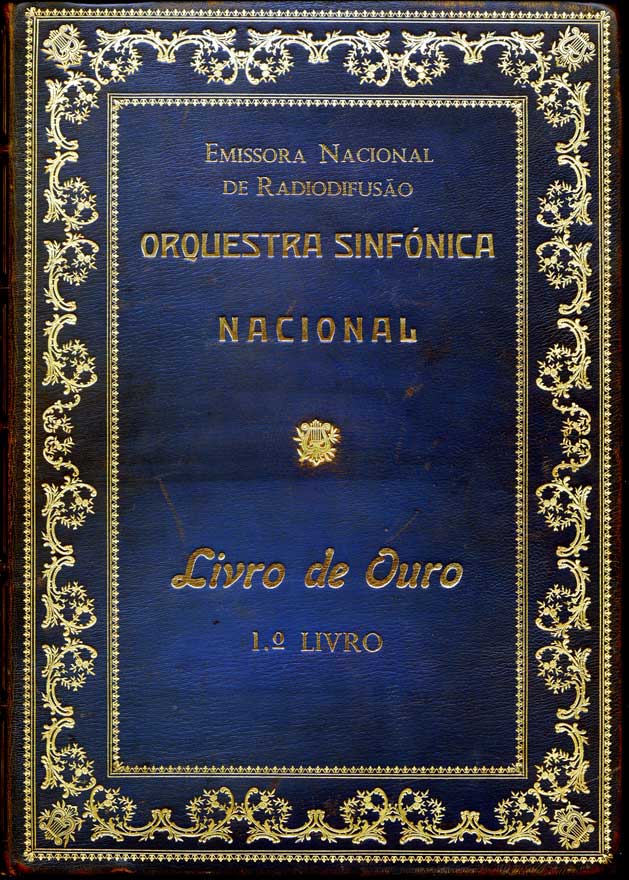 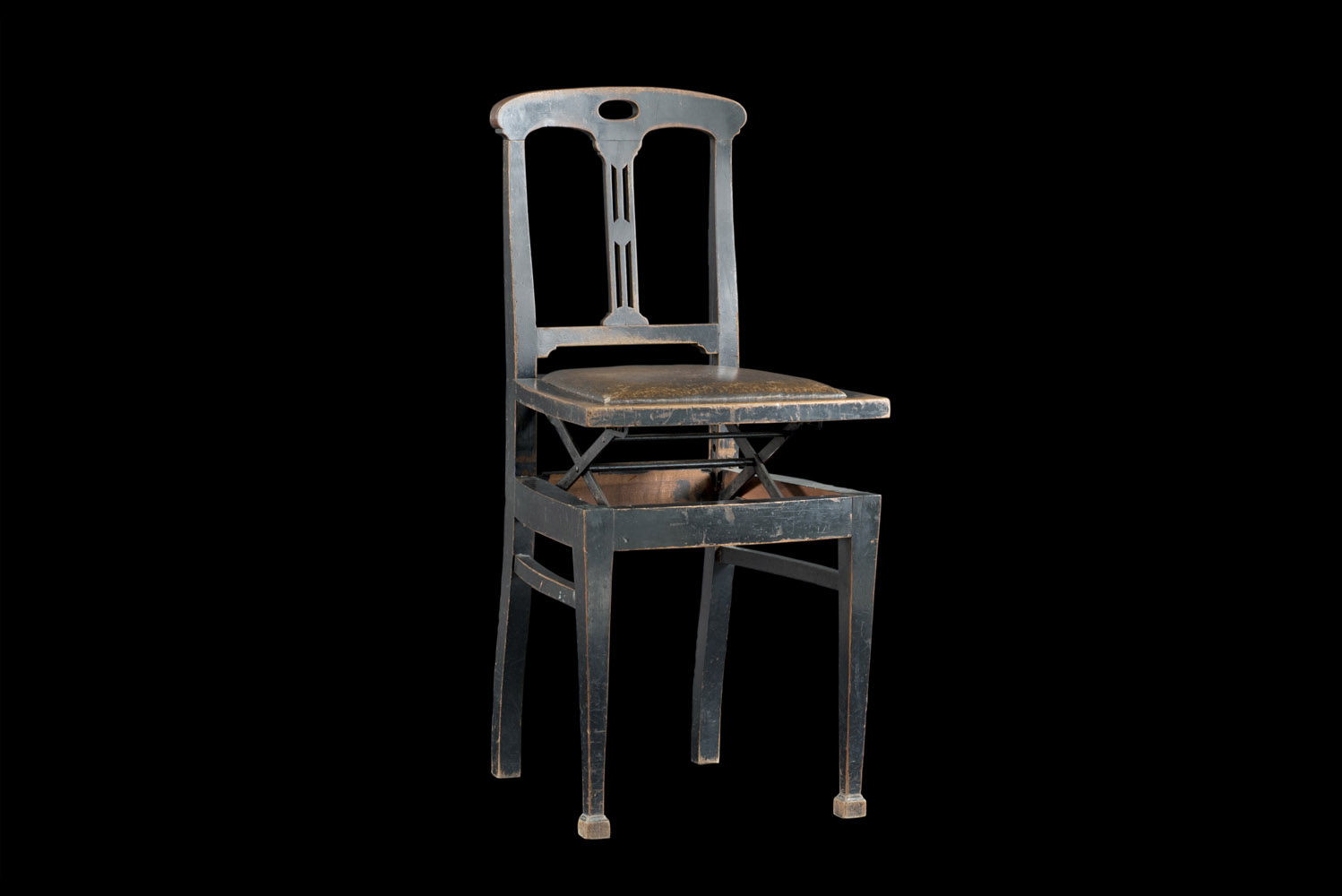 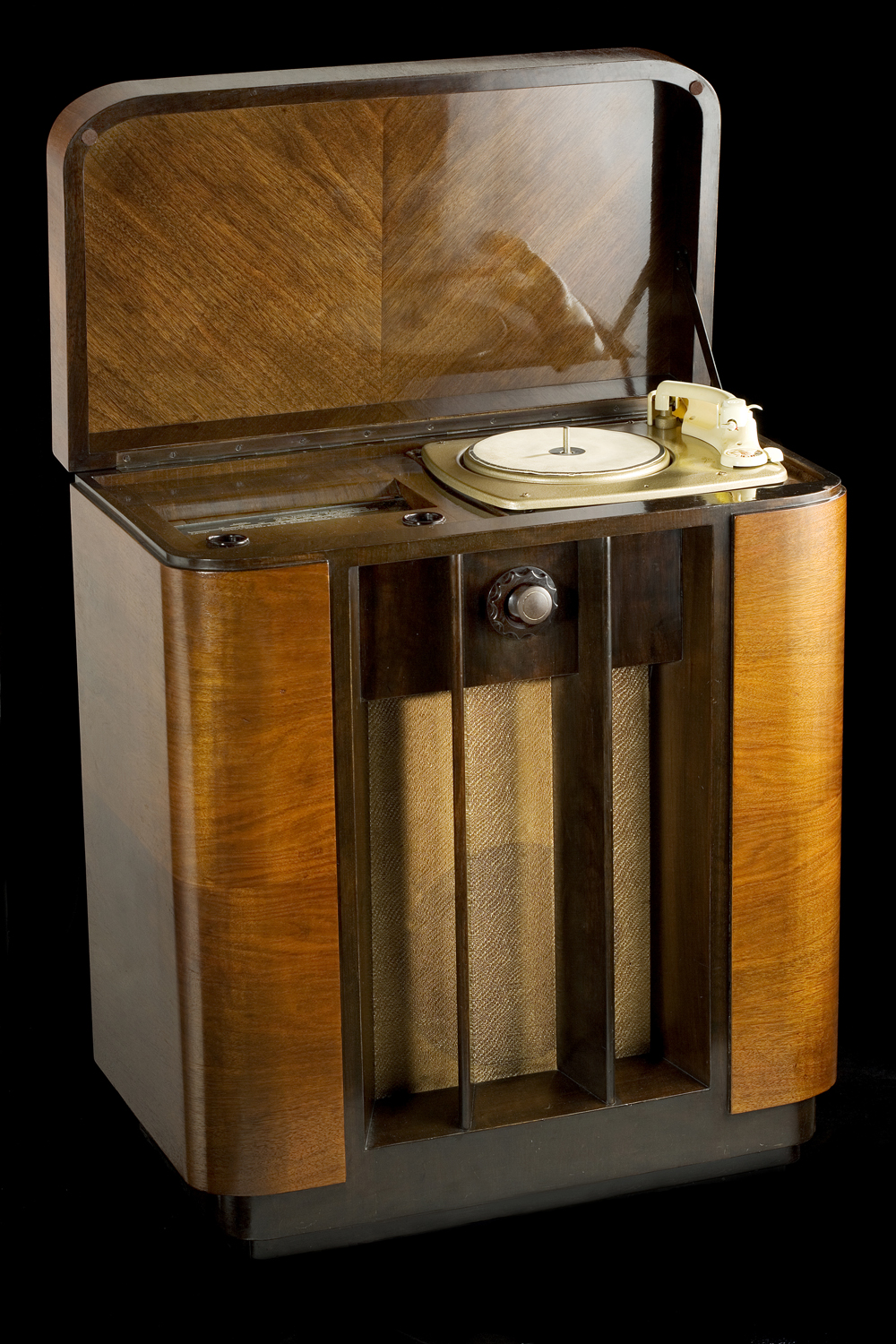 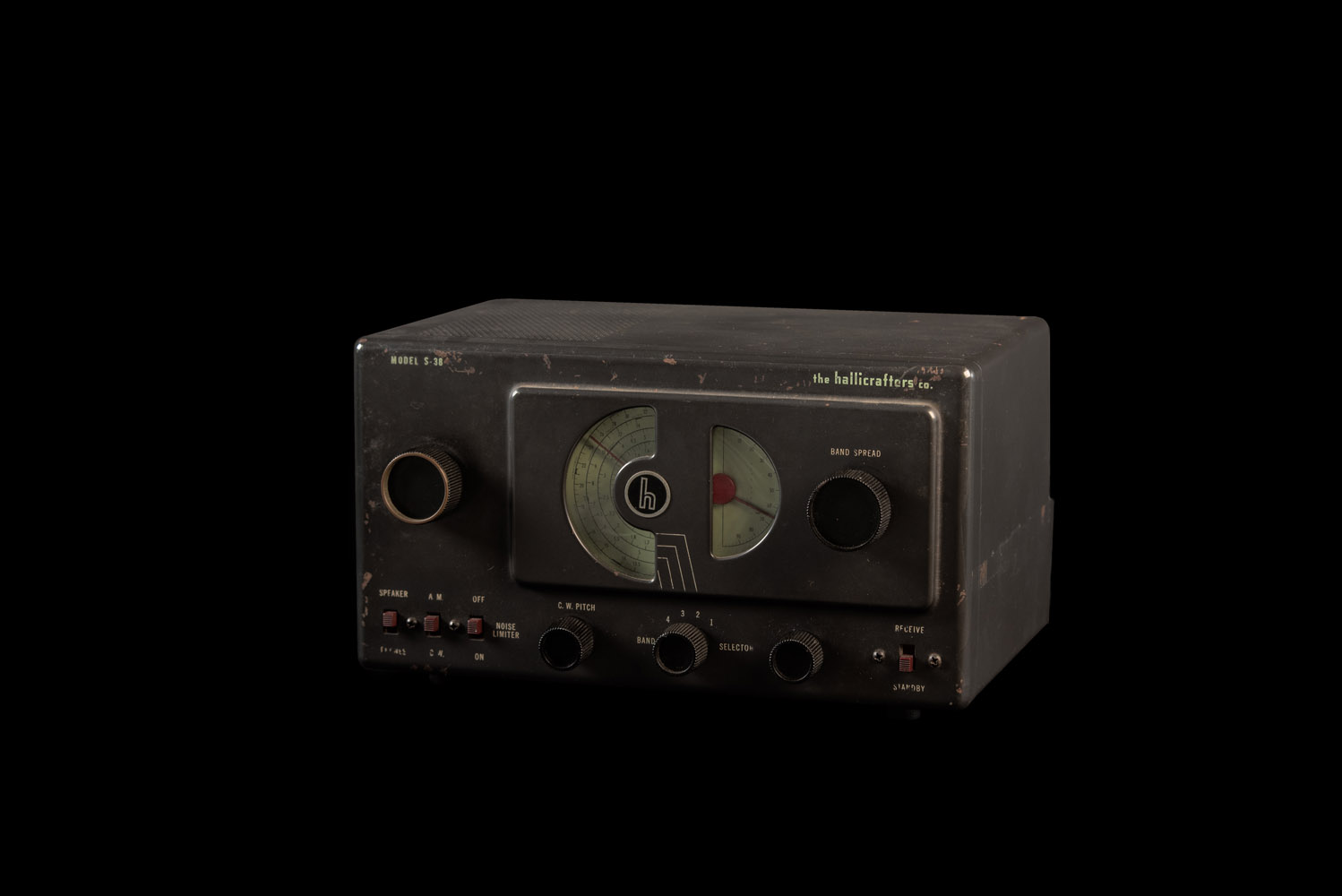 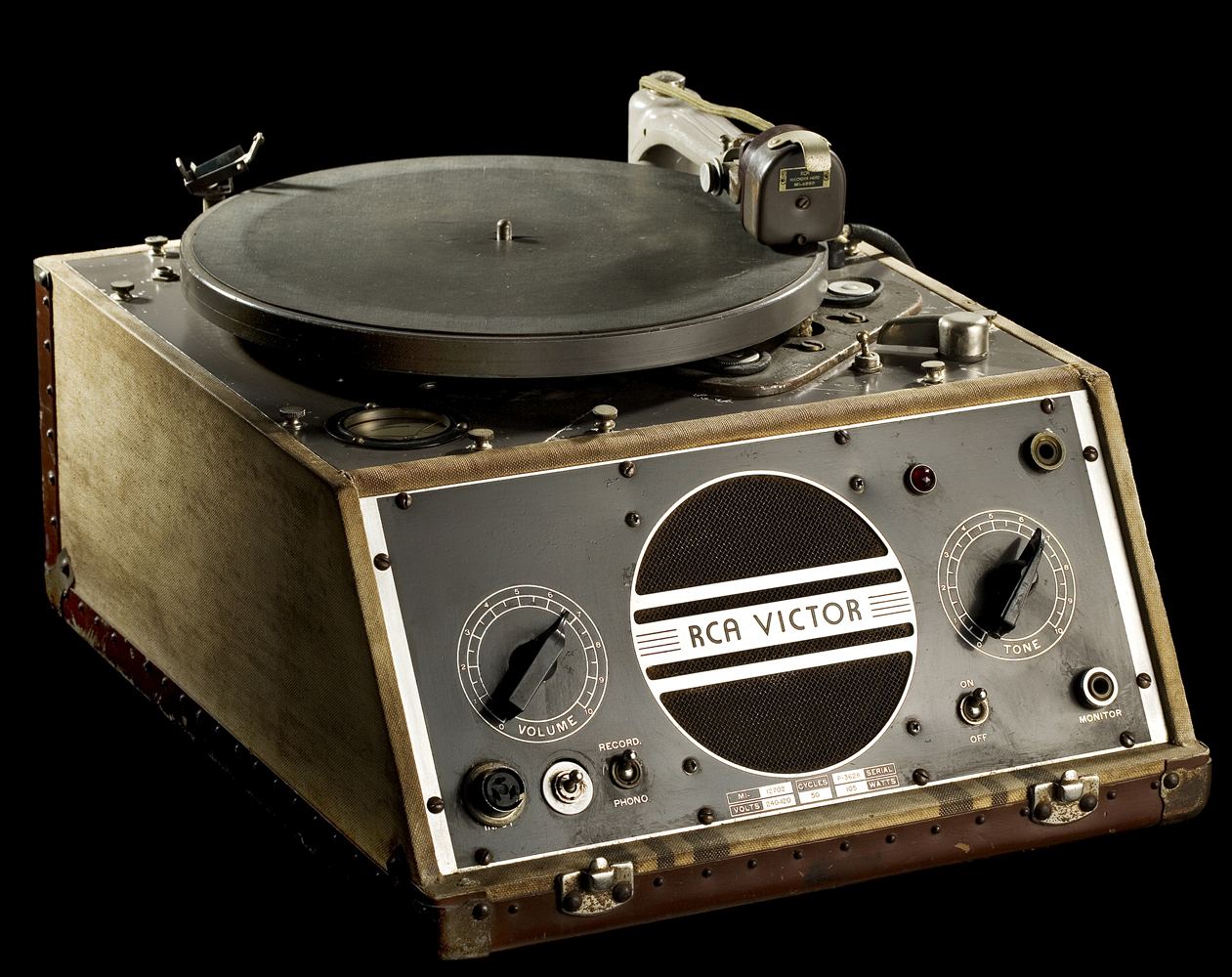 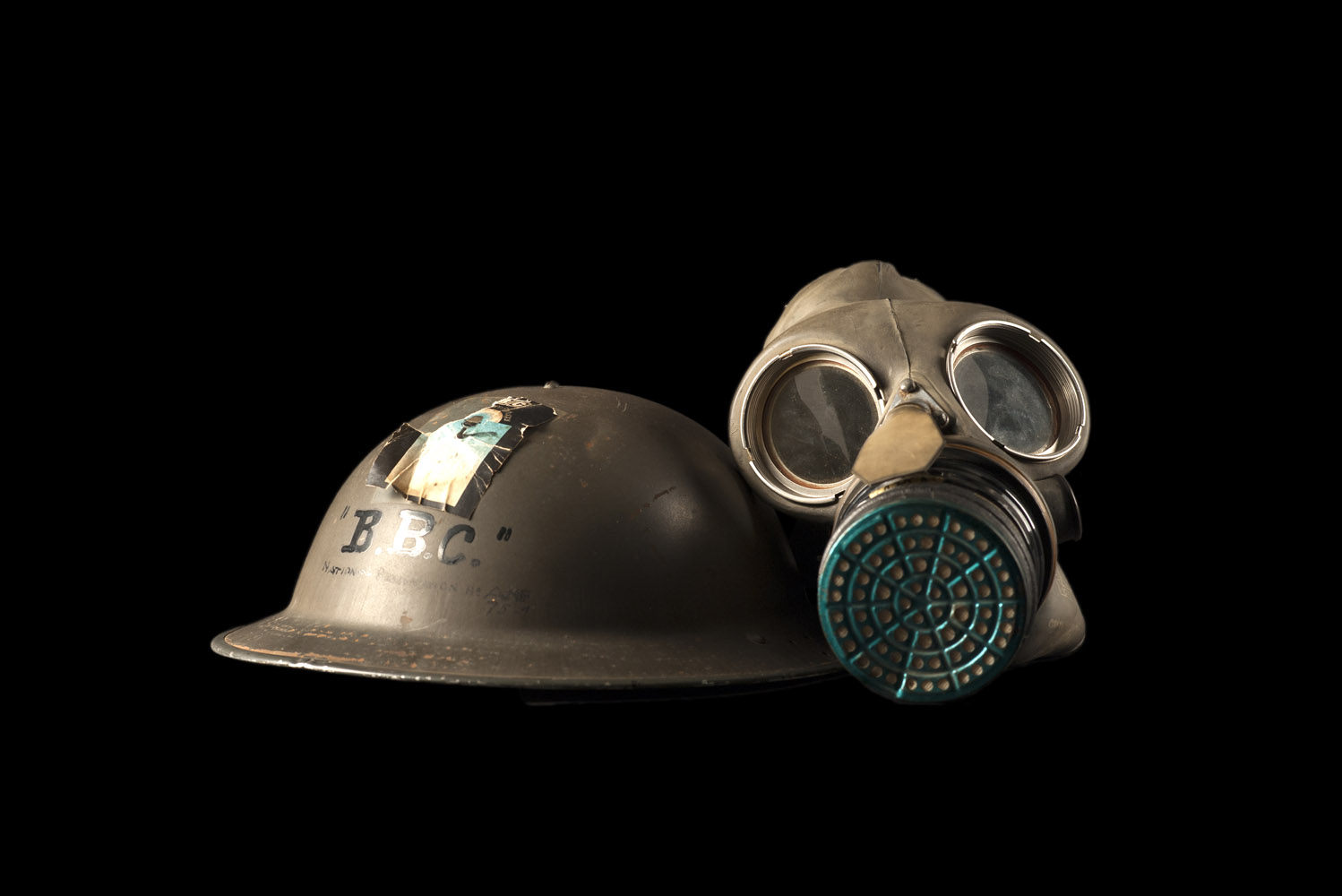 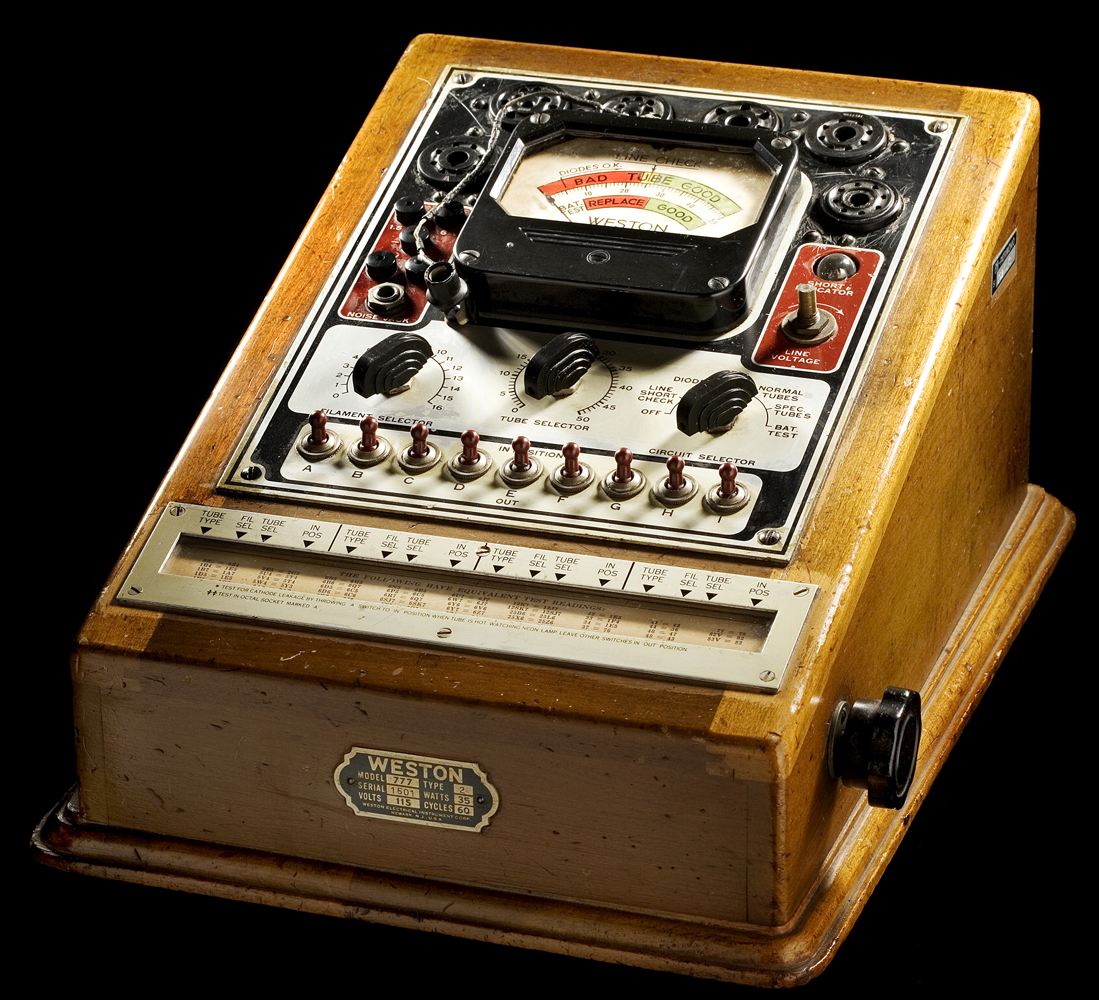 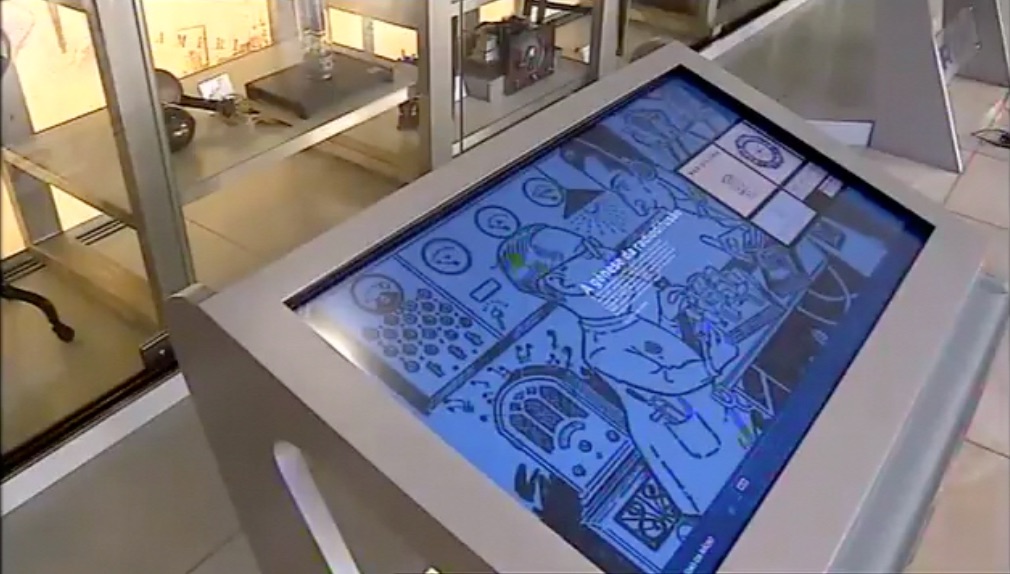