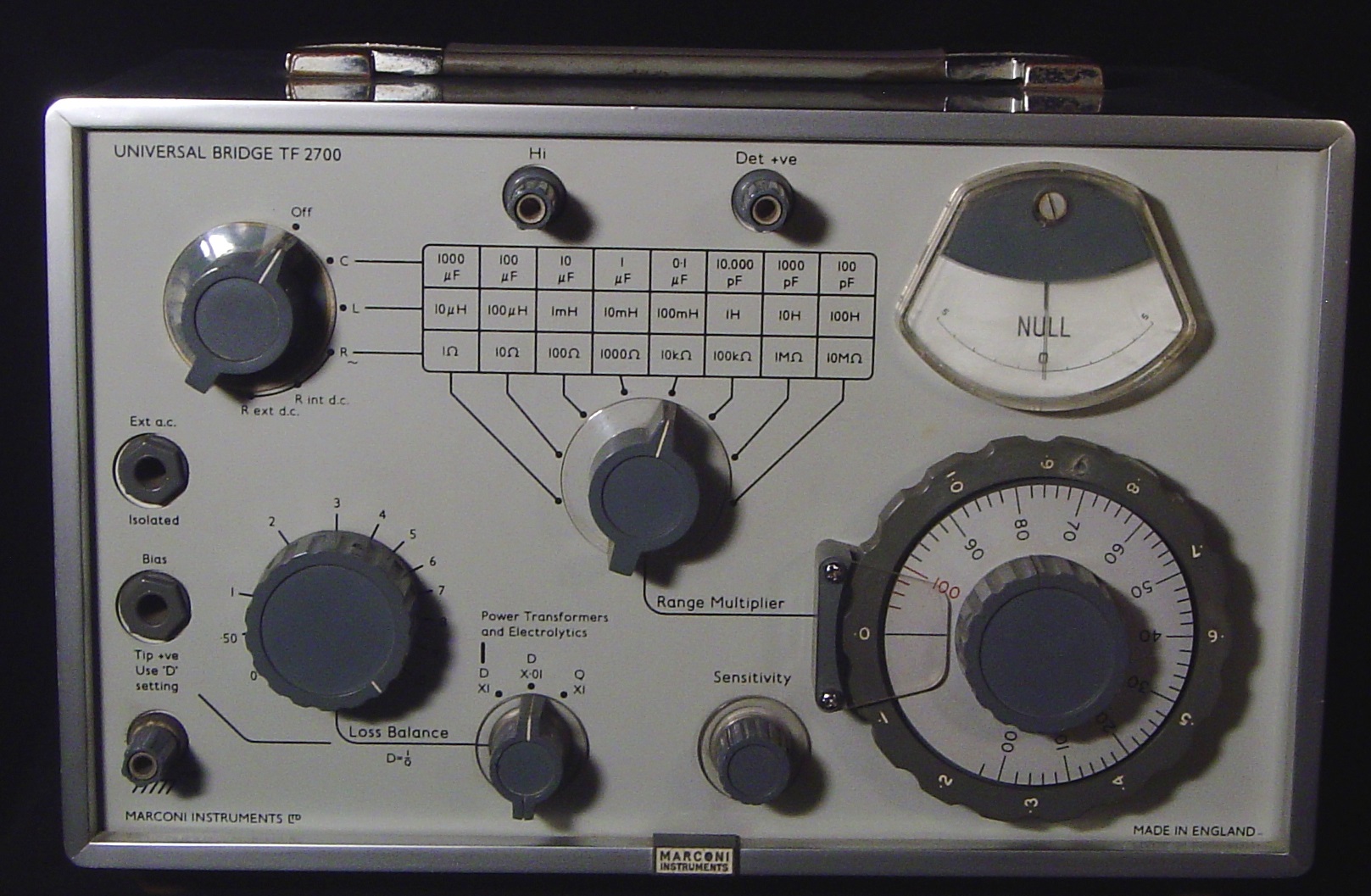 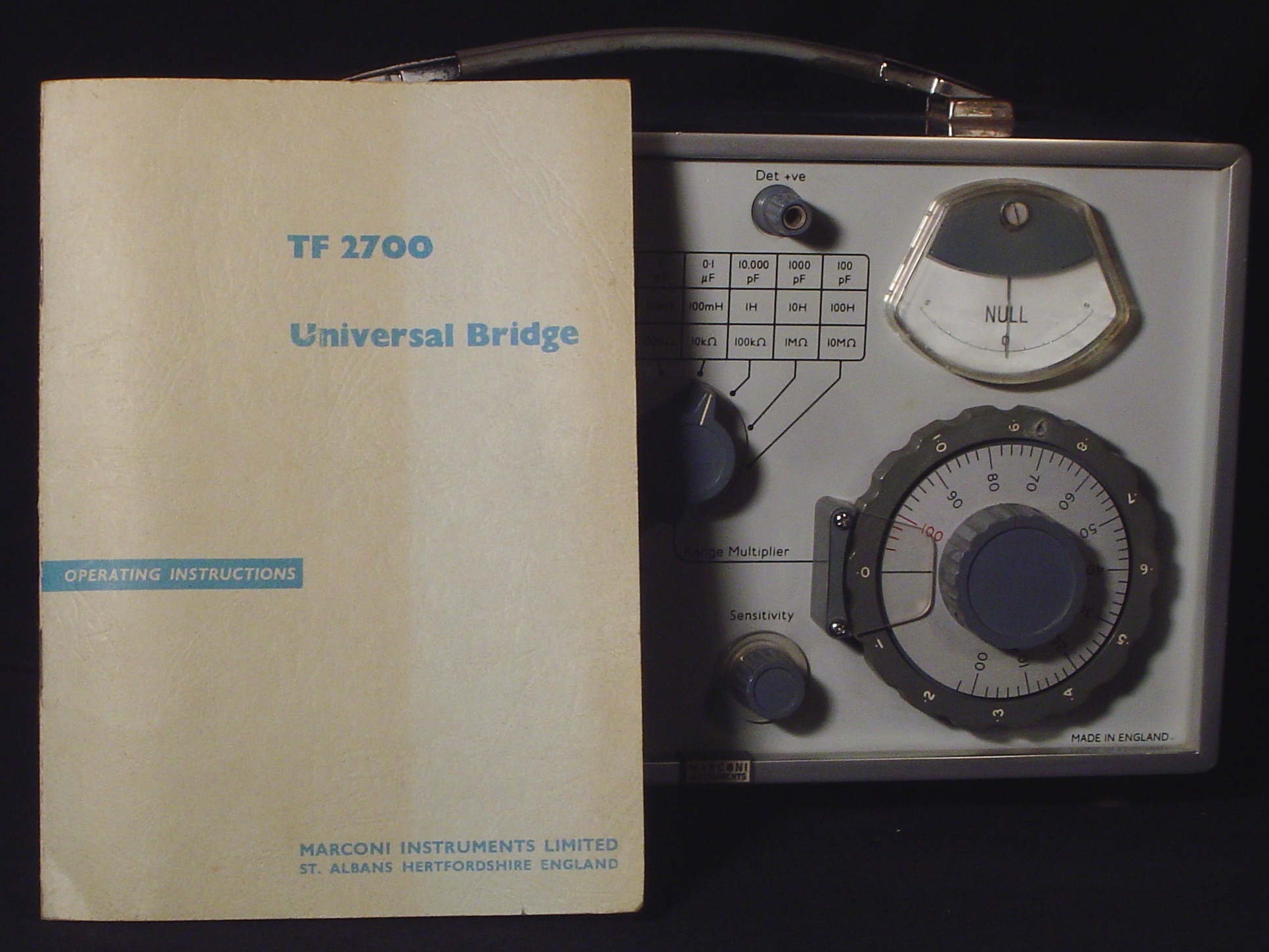 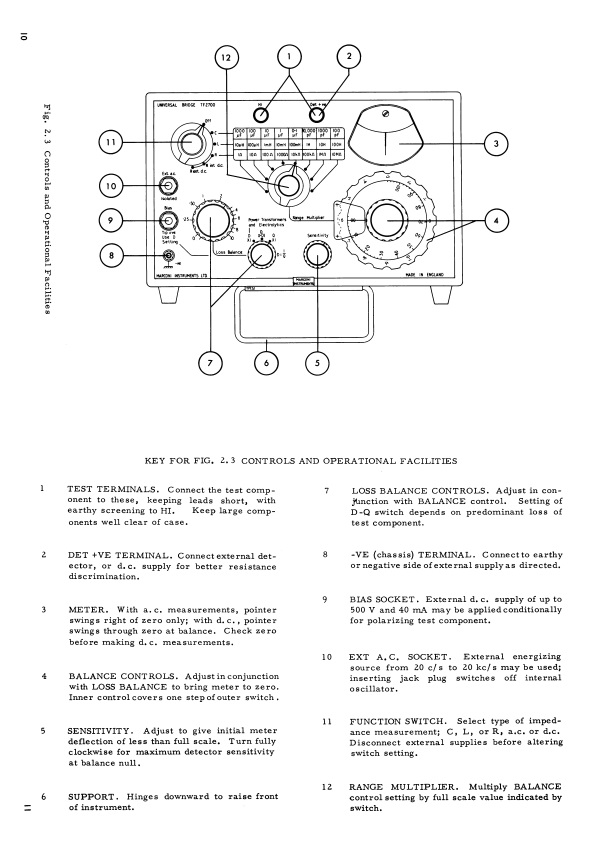 
In 1936 Marconi-Ekco Instruments Ltd. is founded, St. Albans (England). The company resulted from the merger of the Marconi Wireless Telegraph Company and E. K. Cole Limited.
In 1941 it was renamed Marconi Instruments Ltd.
The company was engaged in the manufacture and development of electrical measuring instruments and automatic test instruments: signal generators, oscilloscopes, voltmeters, spectrum analysers and other products.