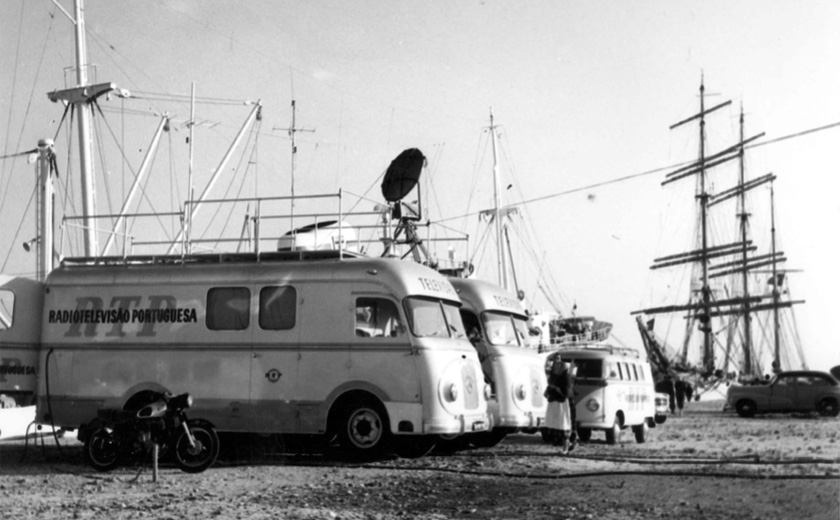 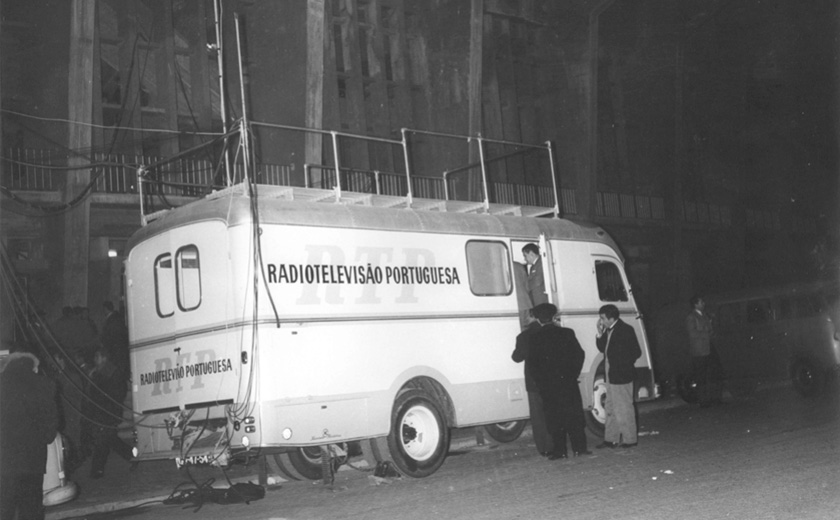 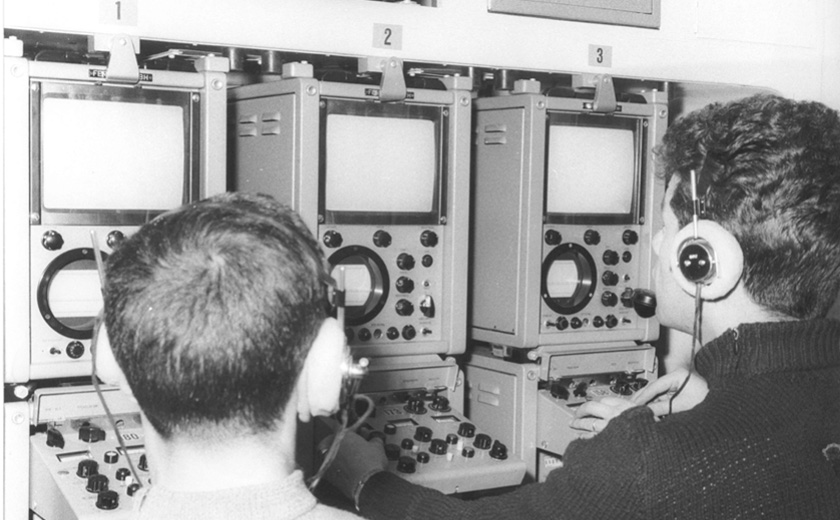 Ordered by RTP and built in 1957 in Mannheim, Germany the Mercedes Benz Model LP-312/36, carrying the licence plate number LP-6-21, was especially conceived and modified to allow TV coverage of outside events. Equipped with the most advanced technology of the time, and being a truly mobile studio, it was the first vehicle of its kind in Portugal. As a result of an agreement between RTP and Mercedes Benz Portugal, the vehicle was completely renovated. It is the only example of its kind in Europe.

On 9th February 1958 the first exterior broadcast was made from this vehicle, the football match between Sporting and IC Austria at the José Alvalade Stadium marked the moment.

Still showing the majority of the original tele-visual equipment RTP`s first exterior vehicle, can today be found at RTP`s Museum and Document Office

Its restoration took more than a year to complete and meant profund mechanical, electrical and plate recuperation. Most the interior and exterior appliances were also restored or substituted, including materials made from wood. which made up a great part of the interior, as well as the bodywork. Upholstery and fillings were also loving ly restored using the original material.

RTP´s Engineering and Technology Directorship later supplied the relevant TV equipment being faithful, as much as possible, to the era. The restoration of this vehicle is an example of RTP´s preservation and maintenance of an important piece our historical, technical and cultural heritage. 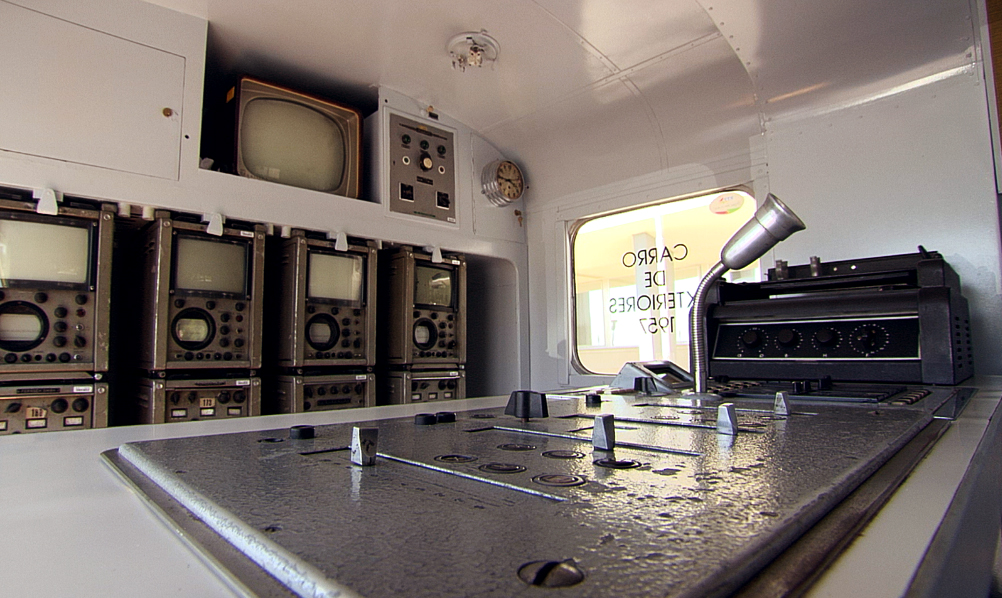 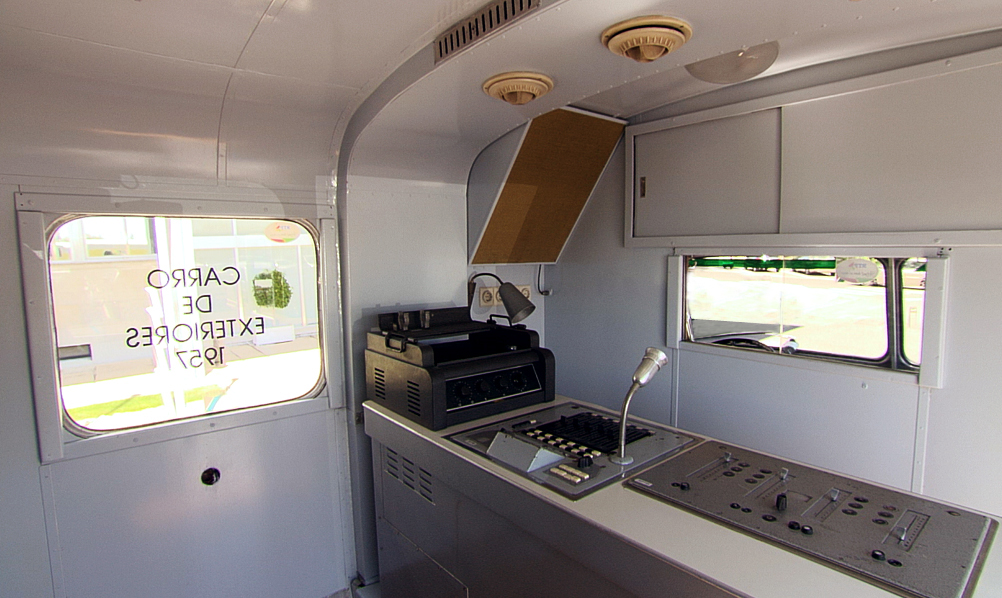 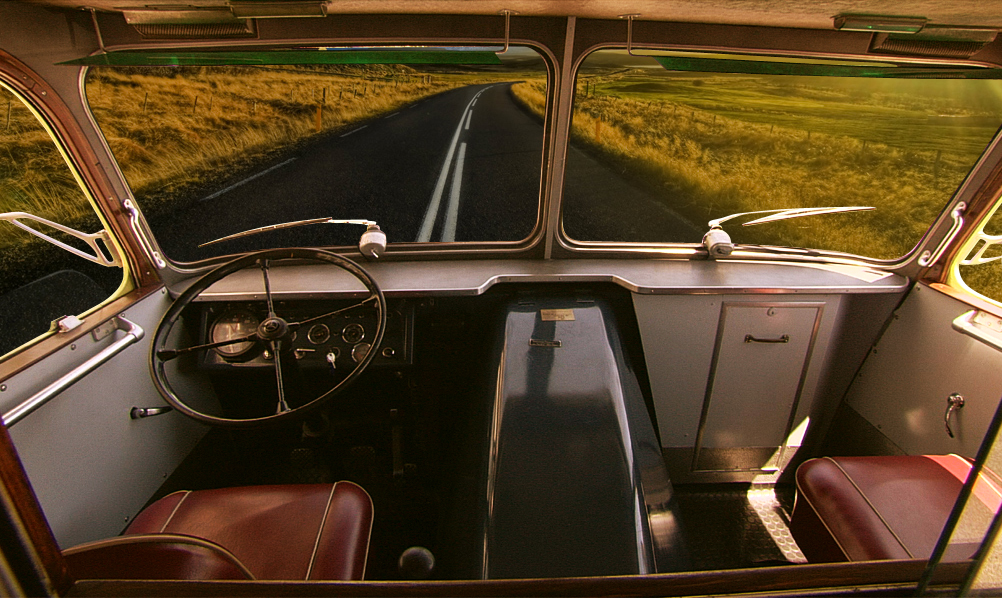 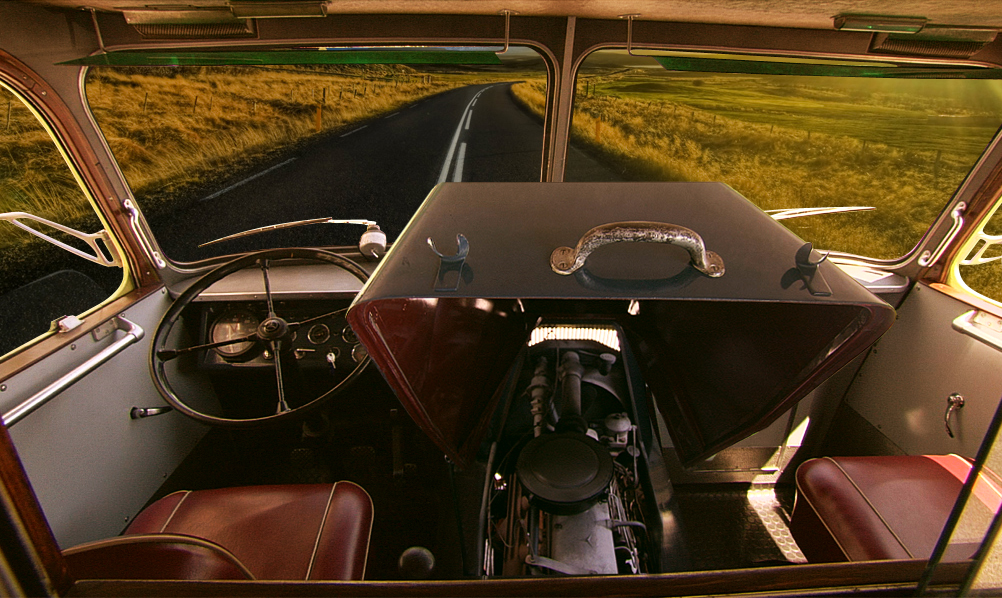