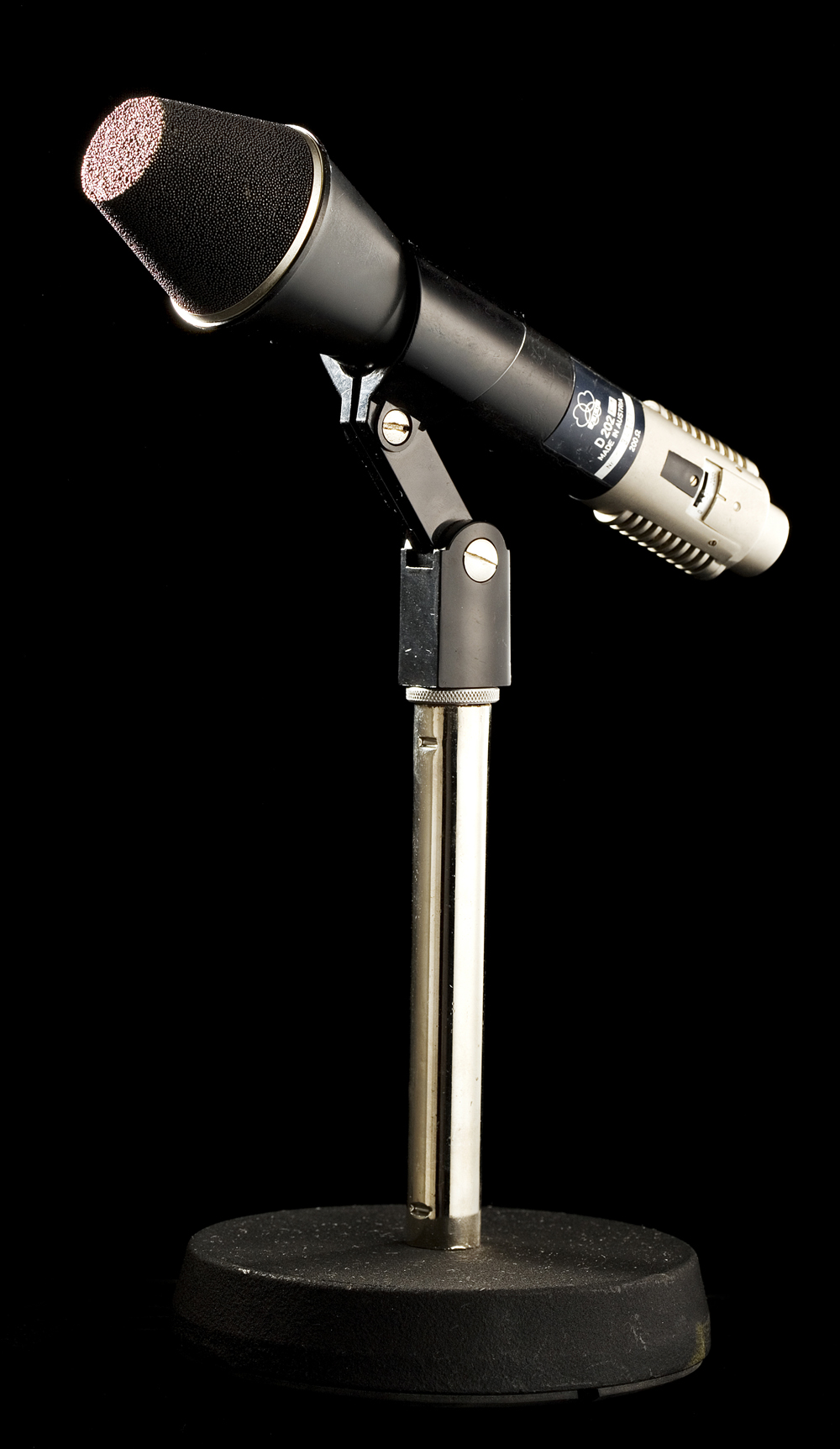 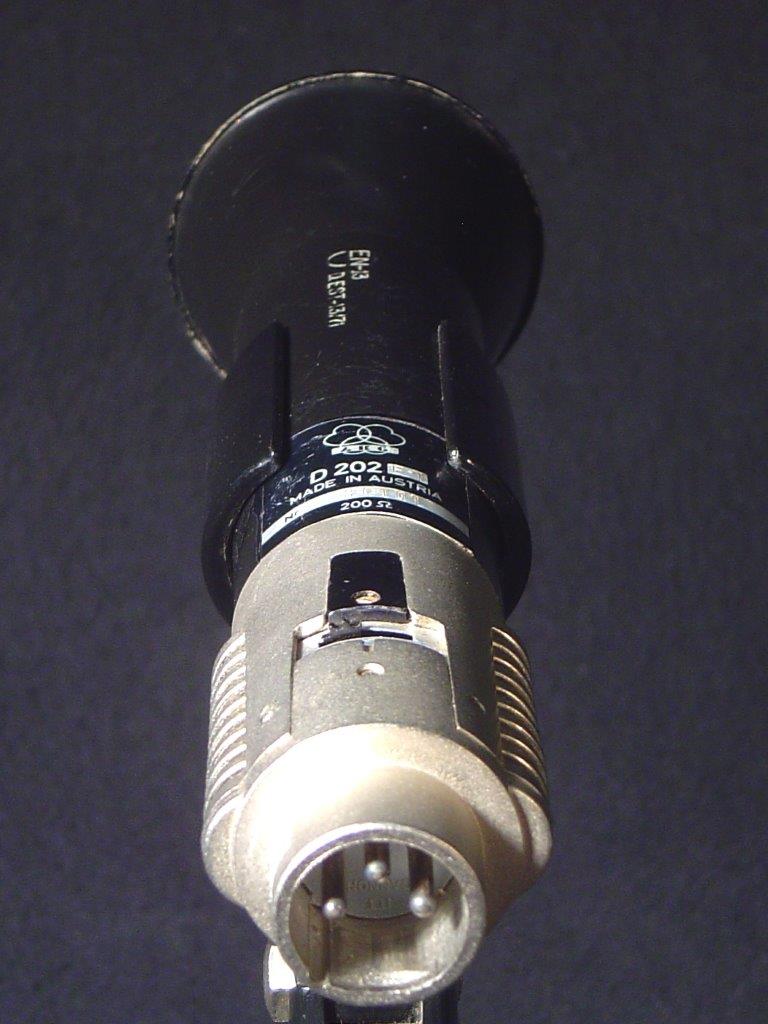 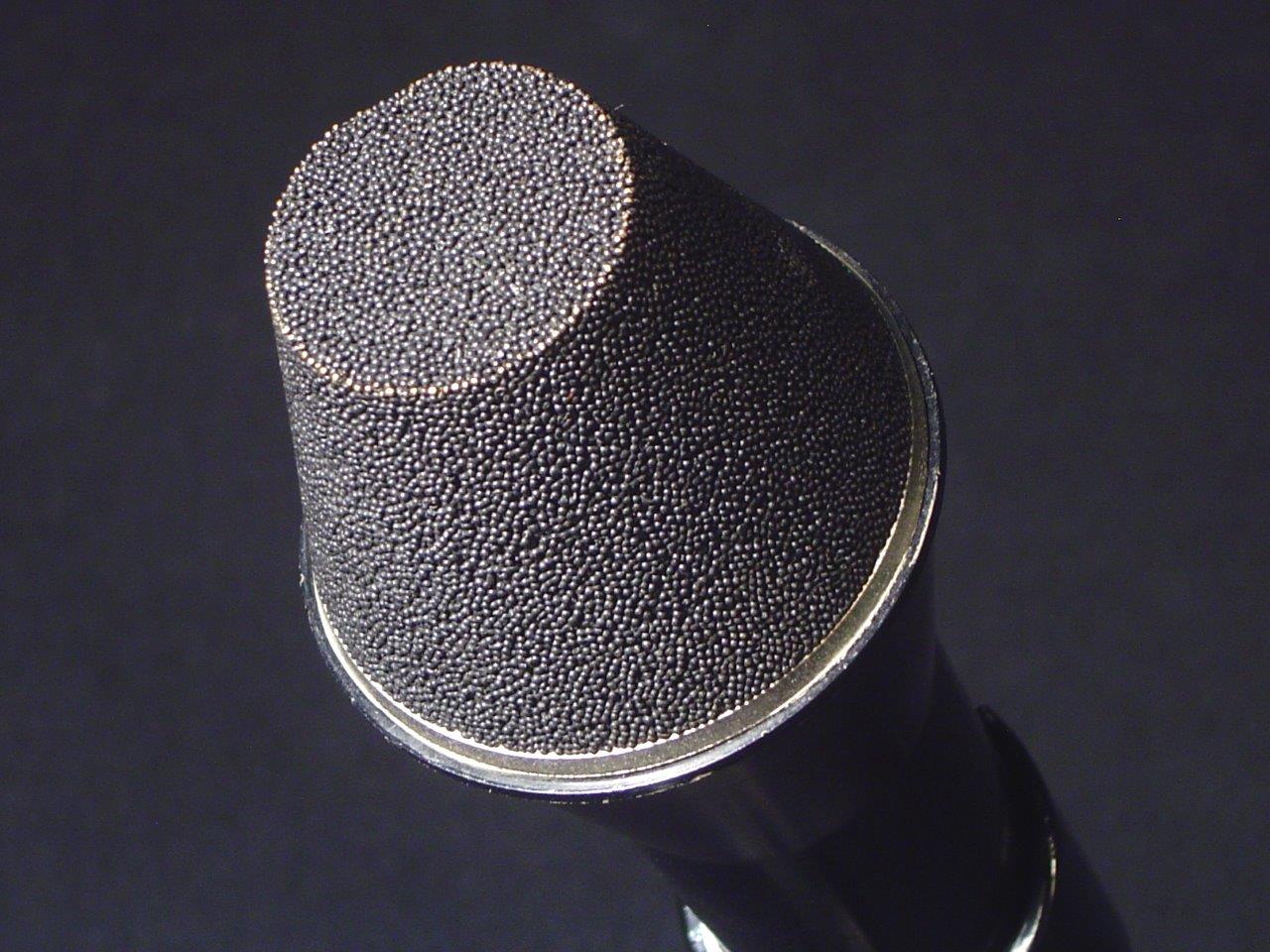 AKG 202ES 1966 - Microphone AKG 202ES is a polar response microphone, cardioid type, consisting of two dynamic units housed in the same body, one designed to capture high frequencies and the other sensitive to low frequencies.

Video: Excerpt from the presentation made by Artur Agostinho, regarding the 10th "Grand Prix of TV Music Festival", held at Teatro Maria Matos (1973).